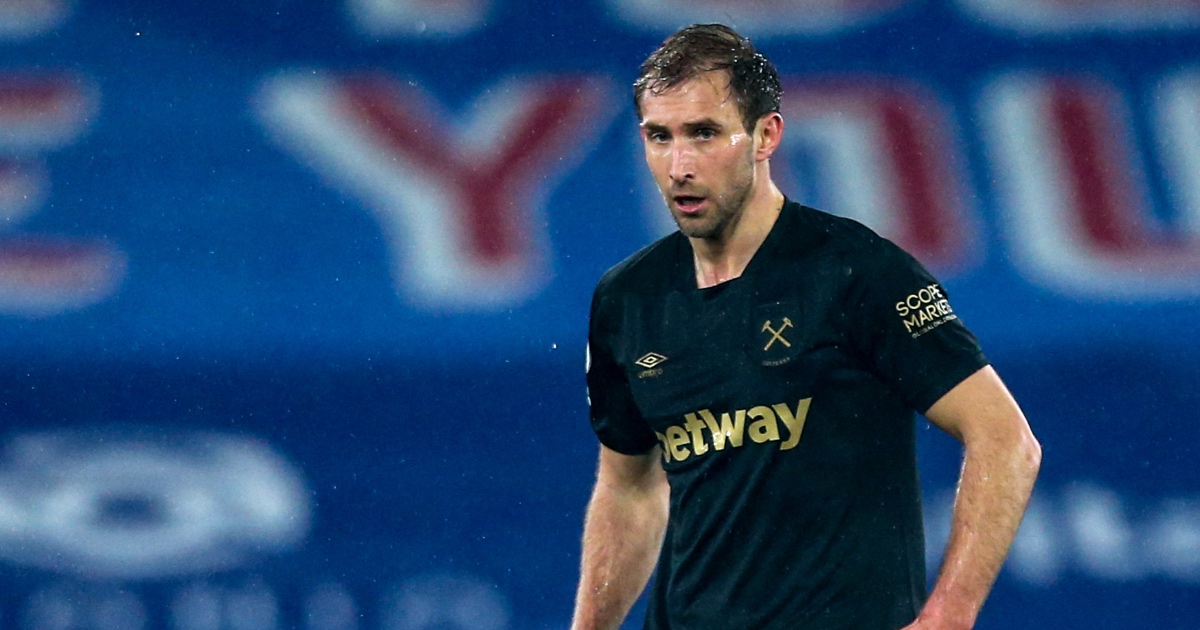 West Ham have announced that their on-loan defender Craig Dawson will join the club on a permanent deal from Watford at the end of the season.

The 30-year-old moved to the Hammers on loan in October and has scored three goals in 15 Premier League appearances this term.

MAILBOX: Europa journey will define Arsenal for the next five years or more…

He will remain at London Stadium until the summer of 2023.

“Coming to West Ham has been a great move for myself, and it is a privilege to play for a club with such rooted traditions,” Dawson told West Ham’s website.

“The squad has a real togetherness, team spirit and great quality. I’m excited for what my future at the club may hold and the potential for what we as a club can go on to achieve.”

West Ham are in contention for Champions League qualification and sit fourth in the table following Monday’s 3-2 win at Wolves.

Dawson, who played for Rochdale, West Brom and Bolton earlier in his career, had to wait until late December for his Hammers debut but has since been ever-present in the top flight.

Manager David Moyes said: “Craig’s performances, attitude and the impact he’s had demonstrate why he deserves a permanent deal.

“He had to be patient but he’s come in and grabbed his opportunity with both hands. We are always looking to improve the squad and Craig joining us permanently certainly does that.”

Meanwhile, Manchester United loanee Jesse Lingard has called for West Ham to keep their cool in the race for the Champions League.

“We need to maintain our focus in each game,” the on-loan Manchester United star told the club’s official site. “We’ve got a tough run of fixtures but the lads are ready and we’ll prepare for the next game.

“There’s always room to improve. It’s a great victory but there are things to take from this game, positive and negative, and we’ll learn from that.

“It was a tough game and we had to work hard for the three points. We kept at it – it could have been another Arsenal situation (drawing 3-3 after winning 3-0) conceding before half-time – but the lads kept their focus and concentration throughout the 90 minutes.

“It was just a lack of concentration at the end of the first half but we came out in the second half a little bit better. They dominated most of the play but it was about us managing the game.”