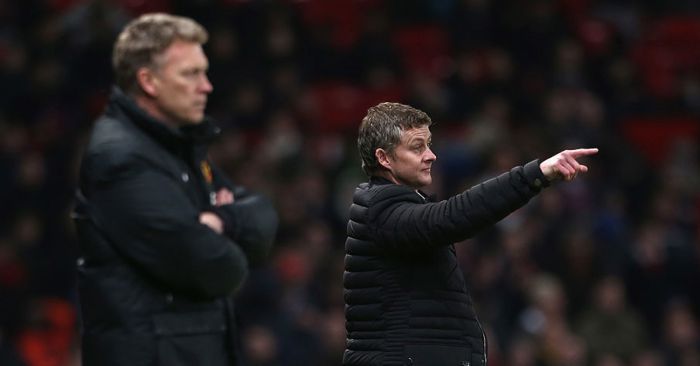 The Hammers are likely to stay in the top flight after opening up a four-point gap to 18th-placed Aston Villa, with Watford in 17th providing a further safety net.

It would be the second time in three seasons the Scot has steadied the ship in east London, but ‘the expectation is’ that he would be afforded the time, patience and money he was not given in 2018.

West Ham replaced him with Manuel Pellegrini two years ago and turned to Moyes again in December after parting with the Chilean, and The Independent believe he would remain in charge if relegation is avoided this time.

Moyes would then target two players from former club Man Utd, having ‘worked with’ Jones and Lingard at Old Trafford in 2013/14.

Jones did indeed make 36 appearances in that season under Moyes but Lingard did not play for him once. He must have been dynamite in training.

Moyes ‘particularly sees the centre-half as an option that could lift his team’s quality,’ while he would expect ‘competition’ from Everton and West Brom for Lingard, who does not wish to leave.

Jones might be easier to sign as ‘it has become clear his opportunities will be limited’ at Man Utd, who are ‘hoping for a clear-out this summer’. Presumably so they can bring in Lionel Messi.

It is not made clear how much either player might cost in an already stunted transfer market, with Jones contracted until 2023.

Newcastle were linked with the defender in a £12m move in March, while Serie A target Lingard has a year on his Man Utd deal and would thus be available for considerably less.