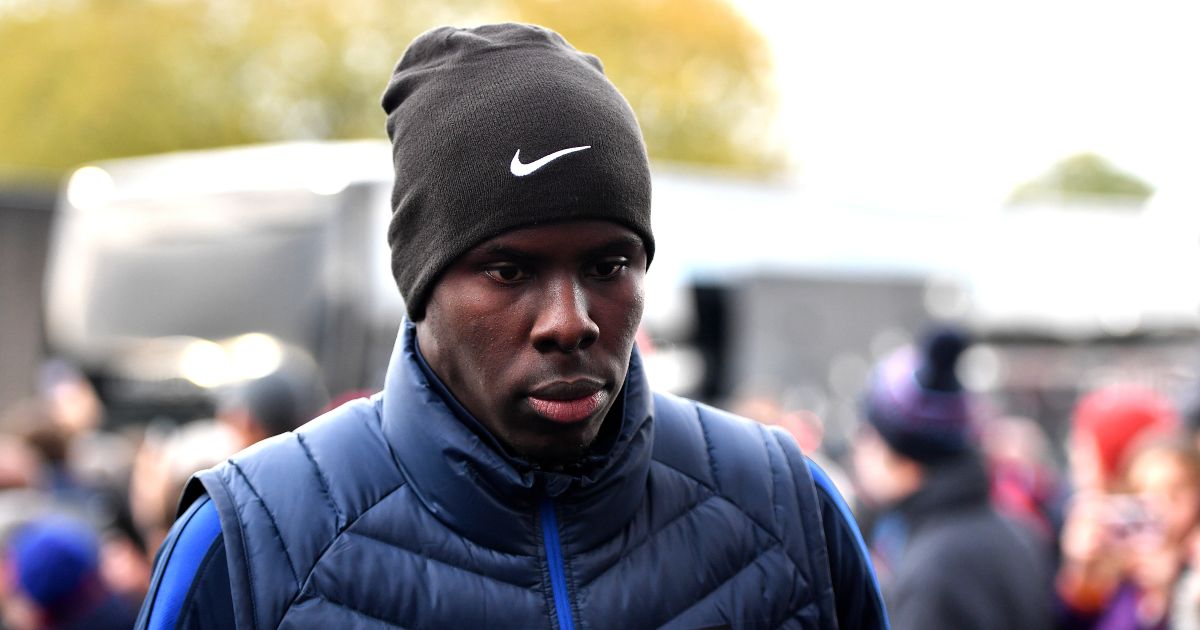 Some of the West Ham squad feel the reaction to Kurt Zouma kicking and slapping his pet cat has been over the top, according to reports.

The France international defender, who was selected against Watford in the Premier League on Tuesday night, has been widely condemned after a video emerged of him dropping, kicking and slapping the pet.

Zouma, who is under investigation by the RSPCA after his two cats were taken into the care of the charity, has been fined “the maximum amount possible” by West Ham.

The RSPCA swiftly rebuked the “very upsetting” video after it surfaced online and will be leading the investigation while co-operating with Essex Police.

More than 280,000 people have now signed an online petition on Change.org, started by Anti Animal Abuse, calling for Zouma to be prosecuted amid a growing public backlash.

West Ham announced on Wednesday afternoon that the 27-year-old, who has apologised, had been fined two weeks’ wages – reported to be in the region of £250,000 – which will be donated to animal welfare charities.

And the Daily Mail claims that there is a feeling among the West Ham squad that the ‘backlash against the central defender’ has been ‘too severe’ and ‘over the top’.

The West Ham squad feel that ‘they must rally round Zouma’ but there is a ‘dissatisfaction among a clutch of players that Zouma earns significantly more than they do, with some ready to address the issue with the club’.

Details of his £125,000-per-week wages were revealed when the club fined him over the incident and it ‘confirmed his position as the club’s top earner’.

And West Ham now face ‘the prospect of players asking for sharp pay increases’ with important players such as Declan Rice, Tomas Soucek, Pablo Fornals and Vladimir Coufal all earning a lot less.

‘West Ham’s players believe the fierce clamour for Zouma to face huge punishment and the severity that some are calling for is out of proportion.

‘And some of David Moyes’ stars have expressed frustration at the huge backlash this incident has generated in relation to other incidents.’