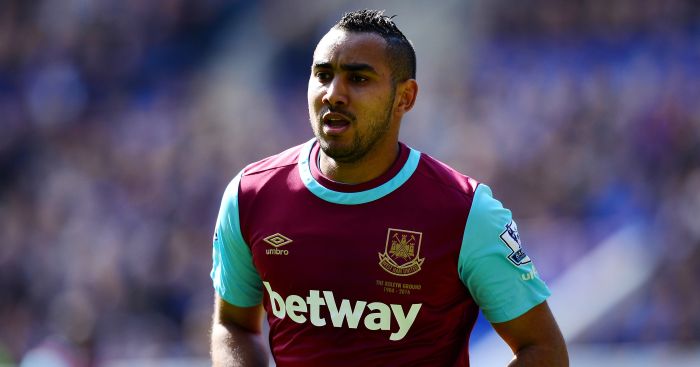 Payet, who set the Premier League alight last season with a series of impressive performances, has been linked to several clubs, including Chelsea, Real Madrid and Paris Saint-Germain.

The 29-year-old earned himself a new five-year contract in February worth £125,000-a-week and his displays led to a nomination for the PFA Player of the Year award.

The new £5billion Premier League TV deal is likely to have an impact on transfer negotiations this summer and Sullivan is expecting “six weeks of silliness” before the window closes.

“It is the TV money. It is also clubs in Europe with Chinese money,” said the 67-year-old, speaking on the set of his new film, the Hatton Garden Heist.

“But Payet is not for sale. Just because a big club wants him, tough luck. He is worth £100million. Even at his age.

“He’s only done what he has done at West Ham all season. He’s a very talented player. He’s probably the best free-kick taker in the world on current form.”

Not only did Payet have a strong first Premier League campaign, the midfielder was named in the Euro 2016 Team of the Tournament in France, and his performances have led to increased speculation surrounding his future.

However, Sullivan expects Payet to stay with the Hammers and believes the former Marseille star is happy at the club.

When asked whether he thought Payet’s head could be turned this summer, Sullivan said: “No, because he’s under contract. There might be six weeks of silliness when he bangs the table. But if you believe what he says, he wants to stay.

“If someone wants to break the world record [for him] we might consider it. Because it’s not then one-sided.

“The one-sided deal is if somebody comes in with £30-40million, offers the player double the money he’s on and the player wants to go. We get ripped off. Why should that be the case? We’re not going to stand for it.

“We’ve given him a new contract. If he’s still doing what he’s doing now at Christmas or the end of the season we might give him another new contract.