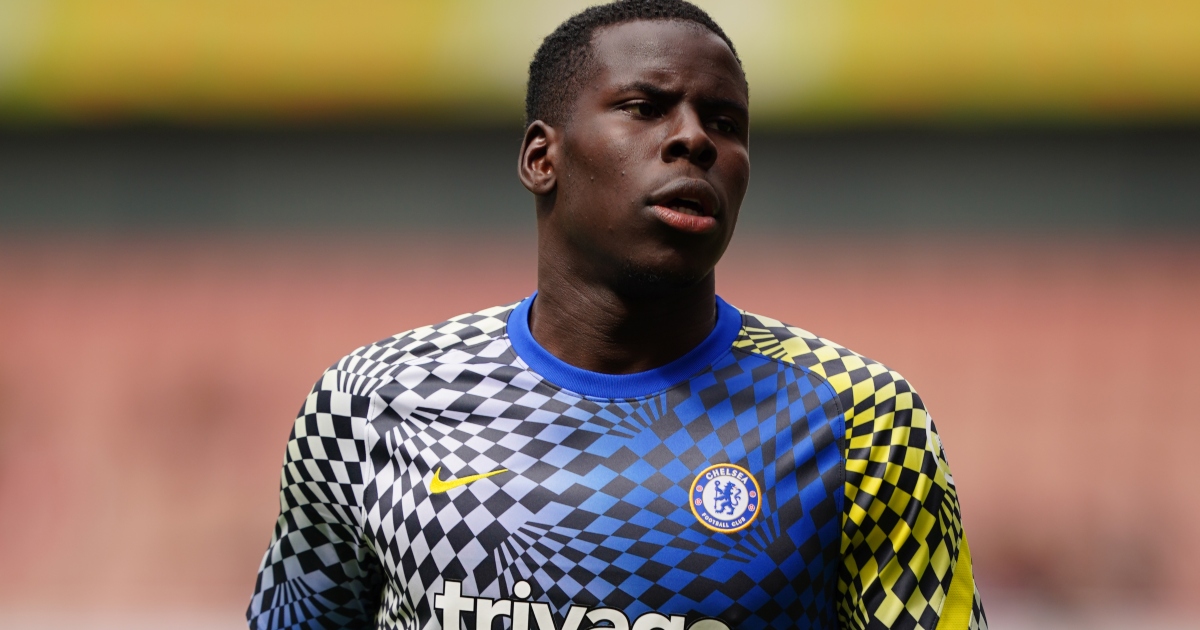 The France centre-half, 26, has agreed a four-year contract after joining for an undisclosed fee, which The Telegraph‘s Matt Law believes to be £29.8million.

“My conversation with the manager went very fast. I just felt like he really wanted me to come and join the team, especially a good team that’s started the season very, very well.

Zouma won two Premier League titles and a Champions League winners’ medal with the Blues and brings the experience Hammers boss David Moyes was looking for to strengthen his defence.

West Ham may be top of the early-season table but they have conceded five goals in their three matches so far after Saturday’s 2-2 draw with Crystal Palace.

Moyes was also desperate to add to his squad with the added burden of a Europa League campaign this season.

Moyes said: “I am delighted to welcome Kurt to West Ham United. He is a player we have tracked for some time, and we have taken great care and diligence to make the transfer happen. He was always our first choice and I am very happy that he is now our player.

“Kurt will join a squad full of players who are hungry and ambitious. He will provide competition to our squad. He is a strong, powerful player with great experience in the Premier League while he is also at a good age for a centre-back.

“Kurt has enjoyed great success at Chelsea and I can see that he is determined to continue being successful here at the London Stadium.”