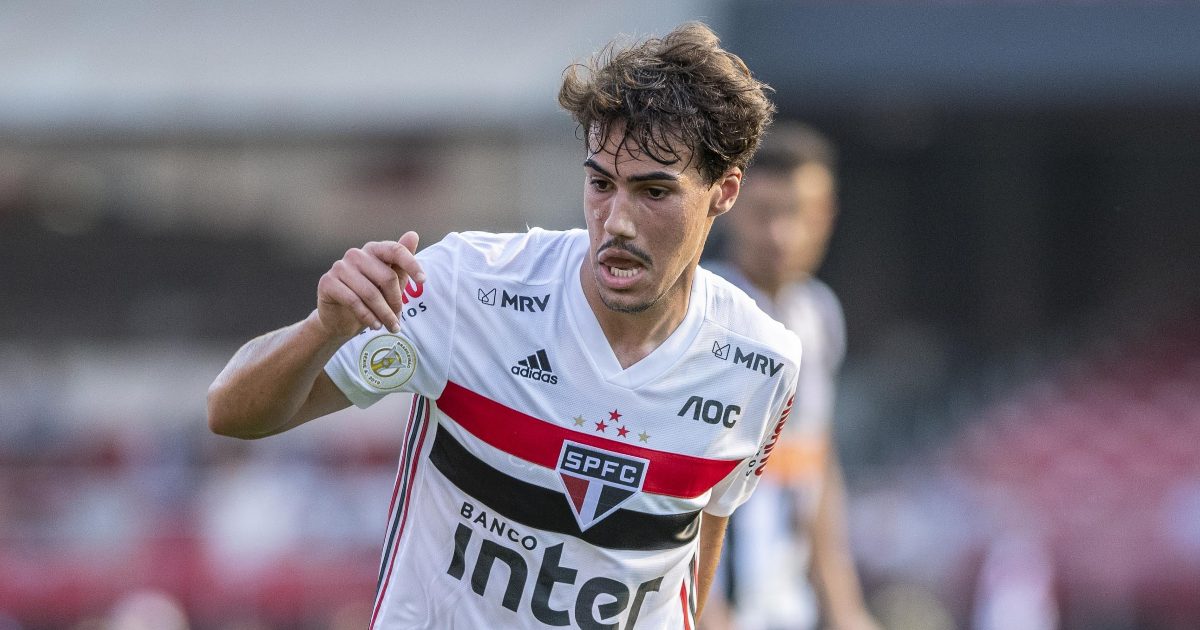 West Ham United are interested in Sao Paulo’s £13m-rated midfielder Igor Gomes as an alternative to Jesse Lingard, according to reports.

Lingard joined West Ham on loan last January after he had fallen down the pecking order at Manchester United.

The Englishman did not play a single game for his boyhood club in the Premier League last season. The performances of Bruno Fernandes limited Lingard’s opportunities at Old Trafford.

An alternative transfer target for each of the Big Six

Lingard returned to form for West Ham during the second half of the 2020/21 season. He grabbed nine goals and four assists from just 16 outings in the top flight.

West Ham hoped to make the deal for Lingard permanent this summer. But it was reported earlier this week that they only have a “10 per cent chance” of signing him.

French outlet Homme du Match (as cited by The Sun) are reporting that the Hammers are now looking at Sao Paulo midfielder Gomes.

He has featured 84 times for the Brazillian outfit since 2018 and he has played seven times for Brazil’s U23 side. The report adds that he is valued at around £13m.

He believes that the midfielder would struggle to get into Ole Gunnar Solskjaer’s starting XI at Old Trafford: