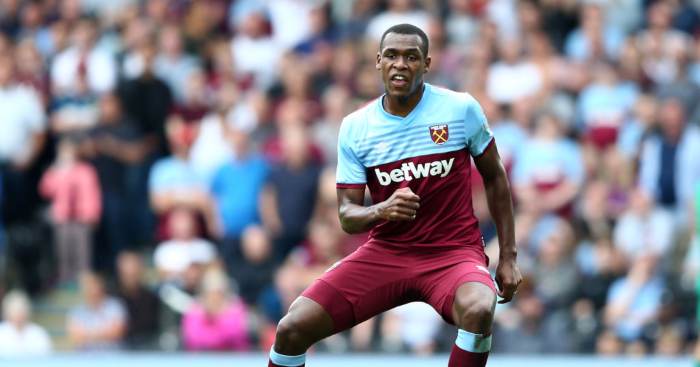 Arsenal made an enquiry over the availability of West Ham defender Issa Diop, according to reports.

The Gunners are still in need for defensive reinforcements despite agreeing the £27million signing of William Saliba – the St Etienne defender returning to his club for the 2019/20 season.

Diop was the subject of interest from Manchester United earlier this summer with reports claiming they were ready to make a bid for the towering defender.

And Foot Mercato claims that West Ham have set their asking price for Diop at £80m with a ‘verbal offer’ coming in from United for £50m.

Marcos Rojo or Phil Jones were also suggested as possible makeweights in the deal but the idea ‘did not really delight West Ham’.

The report adds that Diop has also ‘caught the eye of Arsenal‘ and the Gunners were told their £80m demands for Diop ‘three weeks ago’ when the north London club enquired.