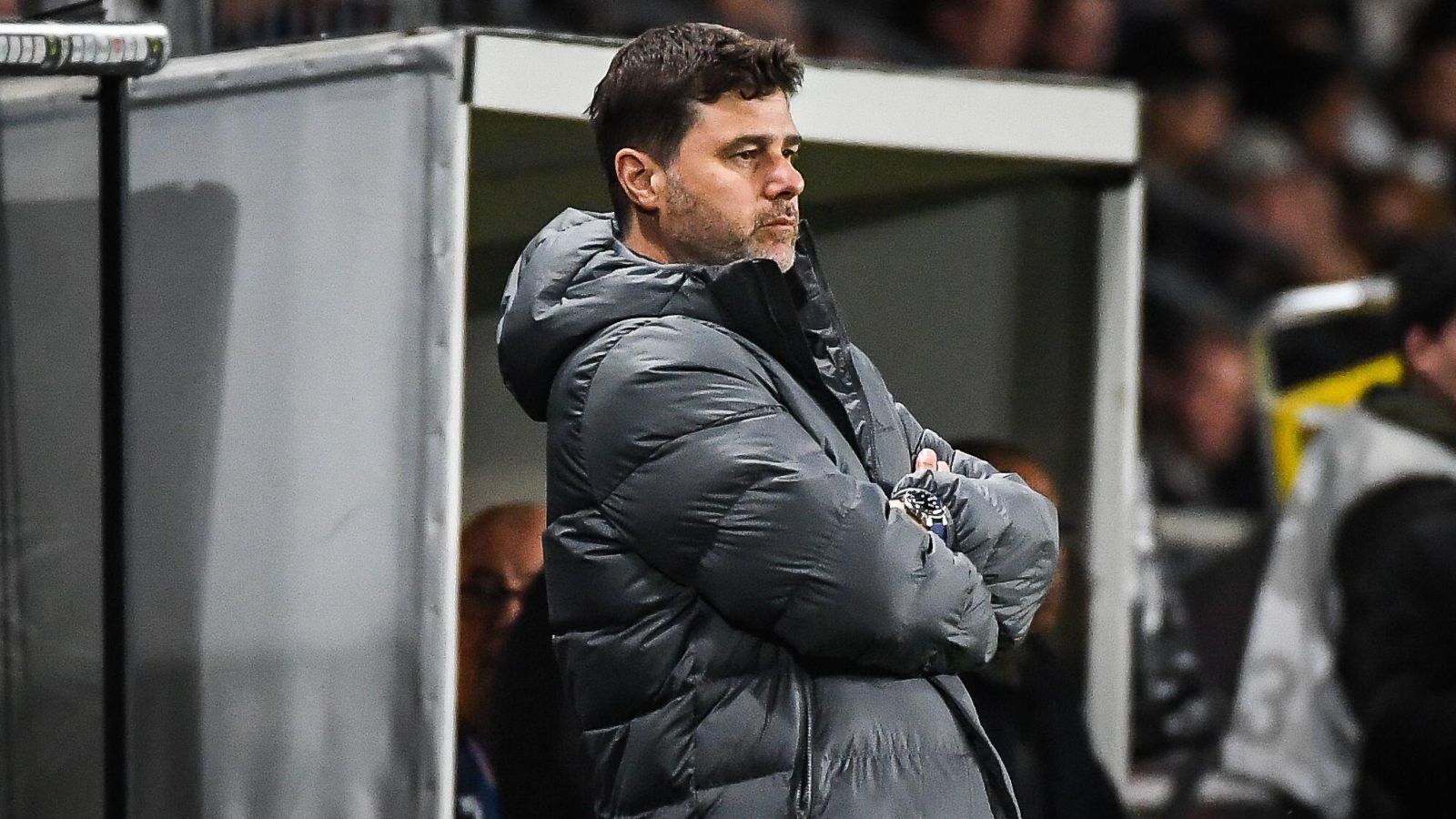 West Ham have reportedly ‘tested the waters’ over a move for Mauricio Pochettino as a possible replacement for David Moyes.

Having led the Hammers into the European qualification places in each of the last two seasons, Moyes’ side currently sit in the relegation zone after five defeats in their opening seven games.

That’s after a transfer spend of over £160m in the summer, which has put Moyes under further pressure.

And Jeunes Footeux (via Sport Witness) claim the 59-year-old’s situation at the London Stadium is becoming ‘increasingly untenable’ after their ‘disastrous’ start to the season.

The report states that the club has ‘tested the waters’ around a move for Pochettino, who is out of a job having left Paris Saint-Germain at the end of last season.

But the former Tottenham manager would ‘demand guarantees’ in the winter window, and the report speculates that could be a sticking point given the club’s heavy outlay in the summer.

It’s claimed initial contacts have been made with Pochettino, who’s also been linked with Nice and Leicester in recent days.

Moyes pointed the finger at the players he “knows” after West Ham’s 1-0 defeat to Everton last time out.

“We had a game on Thursday night and we are trying to put new players in and find out a bit about them,” Moyes said.

“But it was mainly the players I know about that let me down today with play overall.

“The players who played last year are down on their level as well.

“We have shown signs we were getting back to it but I don’t think we did today. When we got anything in the final third it was nearly always the wrong decision. We probably missed a few big chances.

“We have to keep going and keep putting the work in, the players have responded well in the last two or three years and there is no reason they cannot reach those heights again.

“If you’re not scoring lots of goals you have to make sure you are a really good defensive team. We have got a good enough team but we need to start showing it, that’s for sure.”