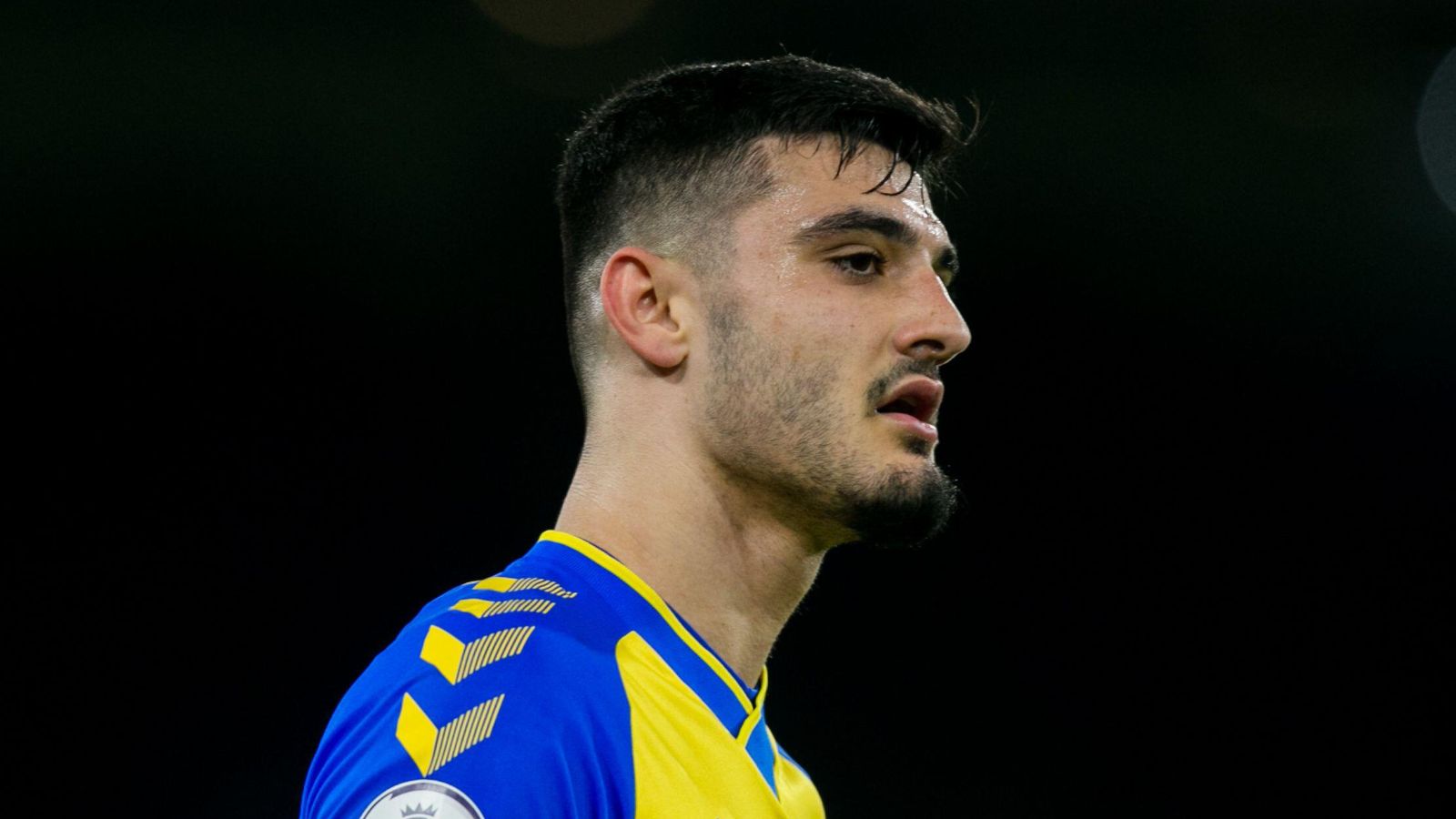 According to reports, West Ham United have ‘lodged a triple bid worth £100m’ to sign three of their main targets during this summer’s transfer window.

The Hammers have already signed Nayef Aguerd, Flynn Downes and Alphonse Areola this summer for around £50m, according to transfermarkt.

TalkSPORT are now reporting that West Ham are looking to sign Armando Broja, Gianluca Scamacca and Amadou Onana for a total fee of £100m.

Broja progressed through the ranks at Chelsea. He was one of the Premier League’s breakout stars last term as he scored nine goals while on loan at Southampton.

Scamacca meanwhile made a name for himself in Serie A with Sassuolo. He netted 16 times in the league last term.

The Hammers have also been targeting Onana throughout this summer. The 20-year-old was an ever-present for Lille last term and he has already been capped by Belgium.

The midfielder only started three times in the Premier League and Champions League last term.

He is still without a club but he is being linked with a move to the MLS.

Away from football, Lingard has recently joined TikTok. He has over 900,000 followers and his posts have received just short of 4,000,000 likes.

Jordan has argued that Lingard has “flushed” the last three years of his career:

“Jesse Lingard has taken three years of his career and flushed it because he doesn’t accept the principles of he’s not really regarded at Man Utd to get in their team,” Jordan said on talkSPORT.

“He had an opportunity to go to West Ham, and he’s made it about finances because he’d run down his contract to a free transfer.

“Because he knows that the free transfer side of things will enable his wage packet to be at a certain level and that’s his choice. Jesse Lingard will be remembered, for me, for TikTok videos.”