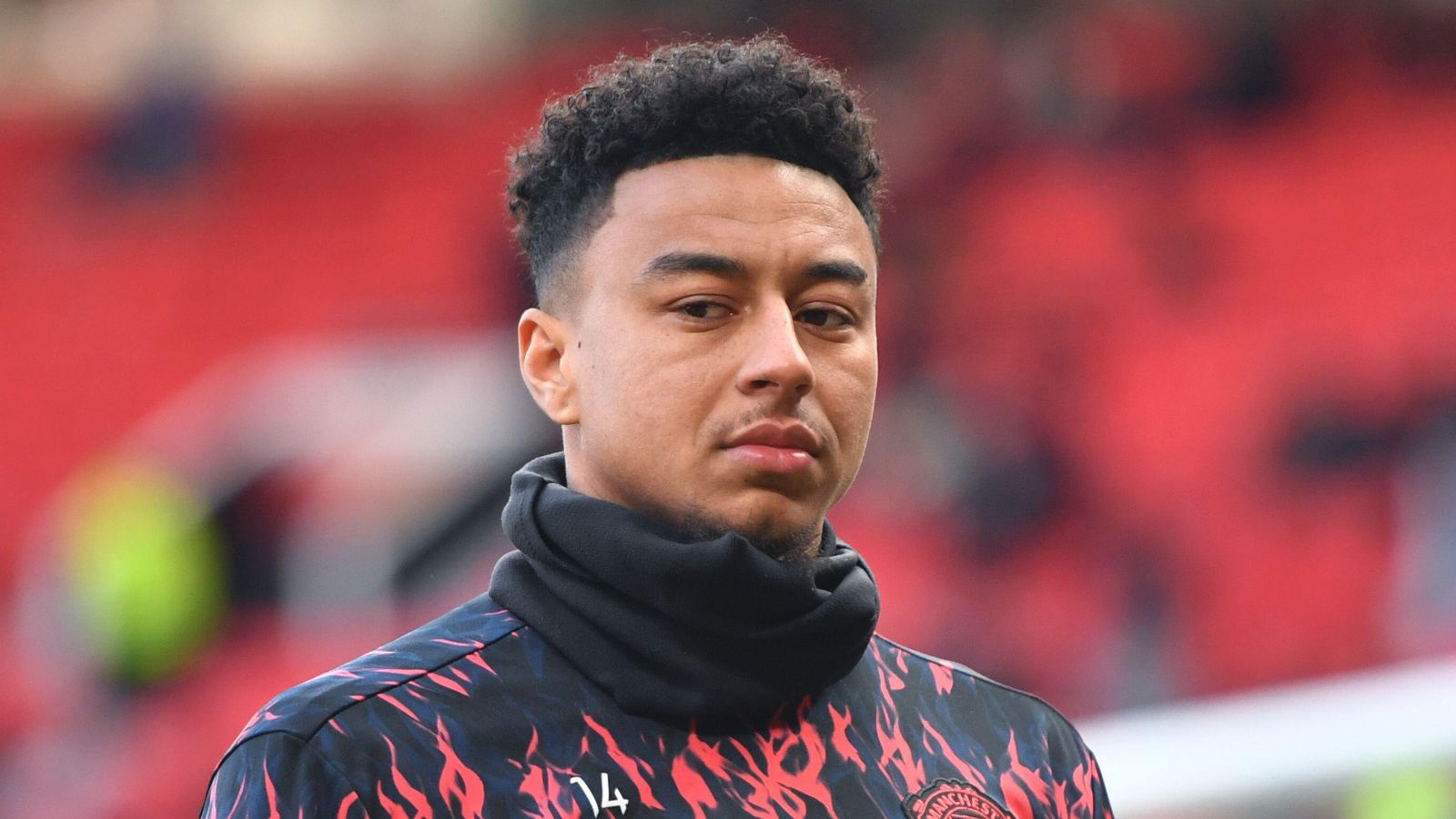 According to reports, West Ham United have ‘made an offer’ to Jesse Lingard ahead of his contract expiry at Manchester United.

After falling down the pecking order at Man Utd, Lingard joined the Hammers on loan until the end of the 2020/21 campaign.

Lingard returned to the Red Devils for the 2021/22 season, but he barely featured for them. He only started twice in the league.

The player’s contract is set to expire and it has already been announced that he will be leaving Man Utd.

BBC Sport are reporting that West Ham have now ‘made an offer’ to Lingard to return to his former club.

The report also stated that the Hammers are ‘set to sign’ Alphonse Areola from PSG. They will pay around £10.5m for the goalkeeper.

A lot of his time at Man Utd has been spent out on loan at other clubs with Pereira enjoying temporary spells away from United at Granada, Valencia, Lazio and Flamengo.

There was speculation that Flamengo wanted to make Pereira’s loan deal into a permanent with reports in February claiming there was a ‘total agreement’ between Man Utd and the Brazilian club for the midfielder.

However, their interest has gone cold and the Daily Mail now claim that Championship champions Fulham could become Pereira’s new permanent home.

The Cottagers have ‘made an £11m offer’ to Man Utd for Pereira – who is currently still on loan at Flamengo – with the newly-promoted side offering £8.6m initially with a further £2.4m in various add-ons.

Pereira could choose to try and impress new Man Utd boss Erik ten Hag but the Daily Mail insists that the Red Devils ‘will listen to offers for Pereira this summer as Ten Hag looks to reshape his squad’.

They do also claim that Flamengo are still ‘keen on trying to secure Pereira to a permanent deal’ but that they have ‘found complications in trying to strike a deal’ and ‘Fulham are now hoping to take advantage of the impasse’.