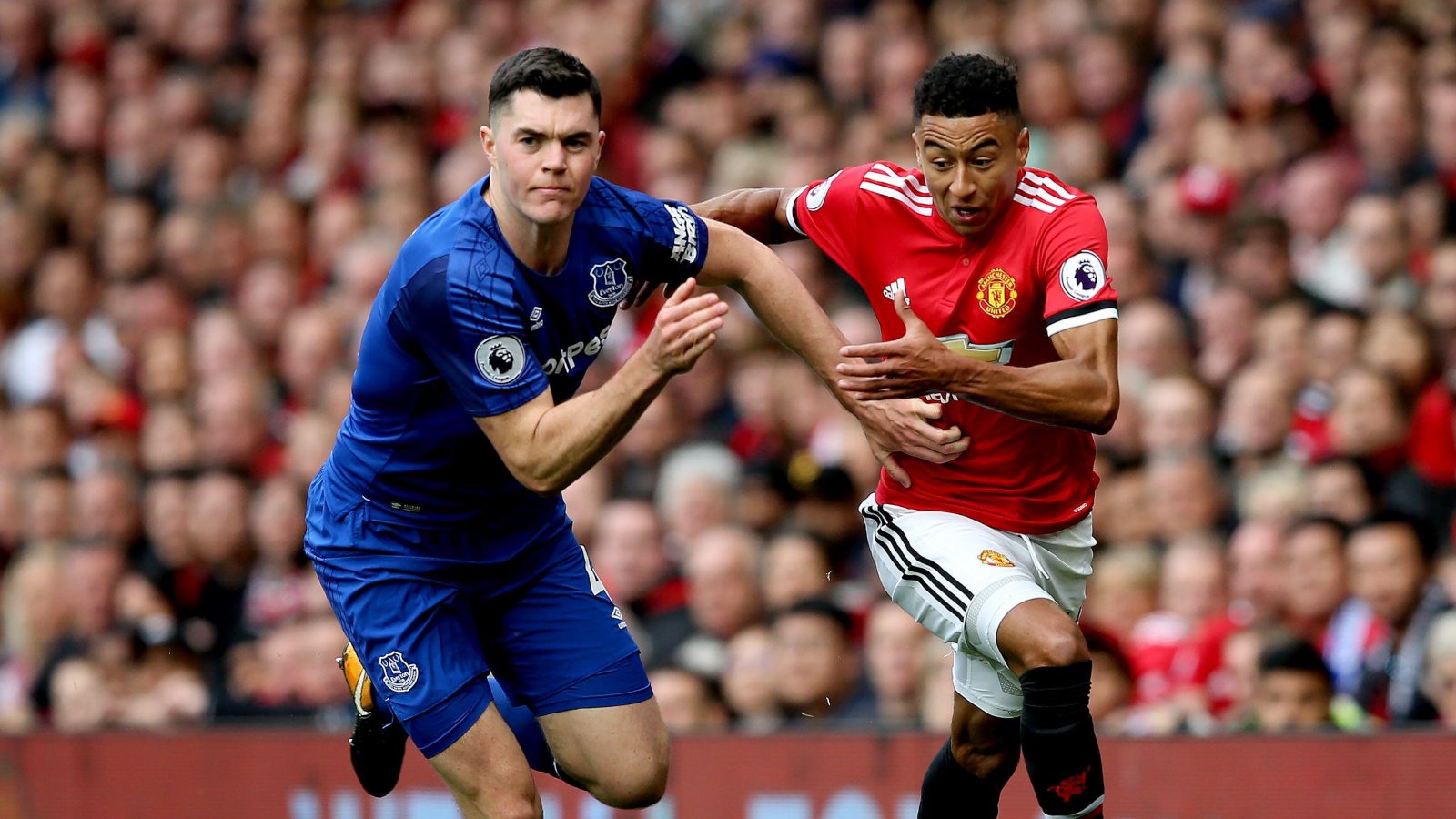 West Ham have been told they should sign two English Premier League players this summer by former striker Tony Cottee.

David Moyes’ side have enjoyed a good season so far, reaching the Europa League semi-final’s as well as being in contention to secure European football for next season via the league.

They are now being urged to build on the success of the past two seasons by bringing in Manchester United attacker Jesse Lingard and Everton defender Michael Keane.

Lingard spent the second-half of last season with the Hammers, and was in fine form for Moyes’ outfit. They tried to bring him back to the club last summer and again in January but United refused to allow him to leave.

He is now set to depart in the summer as a free agent and could make to move back to the London Stadium.

Former Hammers man Cottee has urged his old side to bring him back and also tipped Everton defender Michael Keane as possible option.

“Players like that, good English players, coming and buying into what David Moyes got going on and want to be a part of the squad and that good team spirit they’ve got there.”

Cottee also criticised the club for not investing in the January transfer window, and urged them to bring in up to six new names in the summer.

“I think first and foremost West Ham should have signed players in the January window. That would have helped what’s going on.

“The main priority in terms of this summer transfer window is to sign a centre-forward. They’ve had two years without one.

“Michail Antonio is a fabulous player. I love watching him play but he is a converted right-back who became a centre-forward. He’s not a natural centre-forward.

“Then you look at the midfield. What do you do with players like [Andriy] Yarmolenko, Alex Král and [Nikola] Vlasic who’s been very disappointing this year? These players haven’t quite progressed as they should have done.

“West Ham, without a doubt, probably needs five or six new players into the squad. They’ve also got quite a few players out of contract, five or six players leaving so that’s a surplus of requirements. It’s exciting times at the football club.”