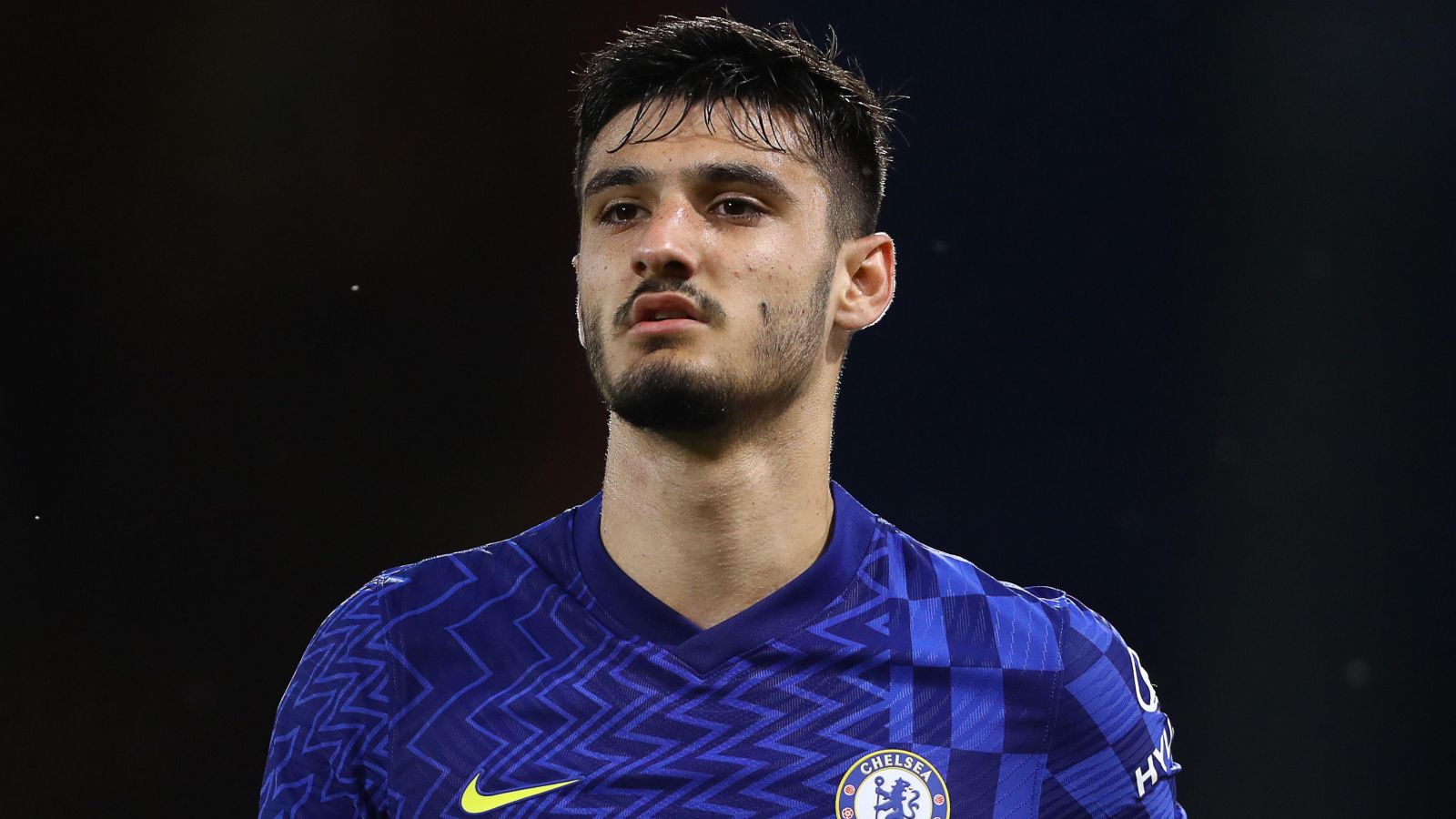 Chelsea striker Armando Broja will ‘clarify his future very soon’ as he flies back to England with several clubs pushing to sign him.

Broja signed for Chelsea as a youth player in 2009 following a spell at Tottenham, and has impressed in loan spells with Vitesse and Southampton in the last two seasons.

The 20-year-old scored nine goals for the Saints across all competitions last term, catching the eye of a number of suitors in the process.

He’s been linked with clubs in Italy, including Napoli, while Newcastle, Everton and Southampton have all reportedly sounded Chelsea out over a possible permanent deal.

And Football.London correspondent Adam Newson confirmed that the Albania international will now fly back from Chelsea’s US tour as he and the club consider offers.

West Ham are perhaps the side most heavily linked with Broja as they look to end their long search for a new striker, with a report over the weekend claiming the Hammers were set to lodge a £100m triple swoop of Broja, Gianluca Scamacca from Sassuolo and Lille’s Amadou Onana.

Transfer expert Fabrizio Romano has backed up Newson’s claim that Broja is returning to England, adding that the Blues striker will ‘clarify his future very soon’.

There are many clubs interested – Chelsea, on it. Broja’s on his way back to England as @AdamNewson reports. pic.twitter.com/4HuzSQsF37

‘West Ham are very close to agreeing personal terms’ with Broja and talks are ‘ongoing’ with Chelsea over his transfer.

There’s no indication of the transfer fee from either Newson or Romano, though previous reports claim Chelsea would be willing to listen to offers of around £30m.

Former Chelsea full-back Glen Johnson had been hoping Thomas Tuchel would give him a chance to impress at Stamford Bridge this season.

“I think Chelsea are going to be reluctant to spend scary money again considering what happened with the Romelu Lukaku signing,” Johnson said. “If it was up to me, then I’d give Armando Broja a chance rather than spending £80m on a replacement.