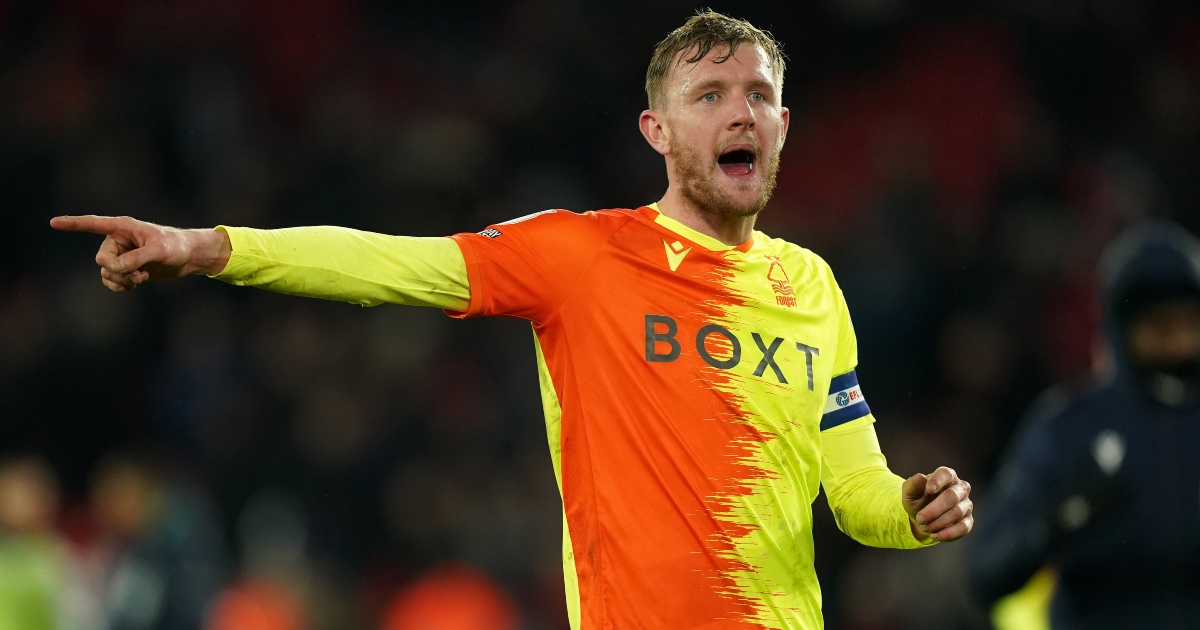 West Ham are targeting a Championship duo as they get ready to replace Issa Diop, who they are set to allow to leave.

Diop has struggled to break into David Moyes’ first-choice centre-back pairing this season with the Hammers boss picking the likes of Kurt Zouma, Craig Dawson and Angelo Ogbonna ahead of the Frenchman.

There was reported interest in January from Newcastle and it looks increasingly likely that he will depart the London Stadium in the summer.

At that point, Dawson will be entering the final year of his contract and Ogbonna’s contract will be up, meaning Moyes will need defensive reinforcements.

The Sun are reporting that two promotion hopefuls will be on West Ham’s list should they fail to secure promotion.

Nottingham Forest defender Joe Worrall and Sheffield United’s John Egan are the names mentioned with both clubs currently sitting in and around the play-offs.

Worrall has impressed for Steve Cooper’s side this season who have turned it around after dismal start to the season.

If Forest fail to secure promotion to the Premier League, West Ham may be able to bring Worrall to the club for a fee of between £12m-£15m.

Egan, who has top flight experience having spent two year in the league with the Blades, is also reportedly wanted by the Hammers and would likely be keen on a return to the Premier League if they fail to be promoted.

West Ham may be able to get the Republic of Ireland international for a relatively low fee considering the players age and desire to play in the top division of English football.

Meanwhile, West Ham goalkeeper Lukasz Fabianksi has spoken about the ‘beautiful’ moment that saw Ukrainian Andriy Yarmolenko score on his return to football.

He said: “I don’t think any of us can imagine what he or his country have been through.

“We can all try to support him but it is unimaginable what he has been going through in the last few weeks. He has been very emotional.

“It was, in some ways, that once he was back you knew that something magical was going to happen, and that was very special what happened.

“All of us try to be as supportive as we could be, but on the other hand I don’t think it is enough really.

“You could clearly see at the training ground that in a way he was a bit different, which is completely understandable. Sometimes you can try to behave to pretend that you’re fine but deep down you know it’s not fine.

“He is managing that really well but the situation is horrible. What he showed on Sunday was amazing, beautiful.”