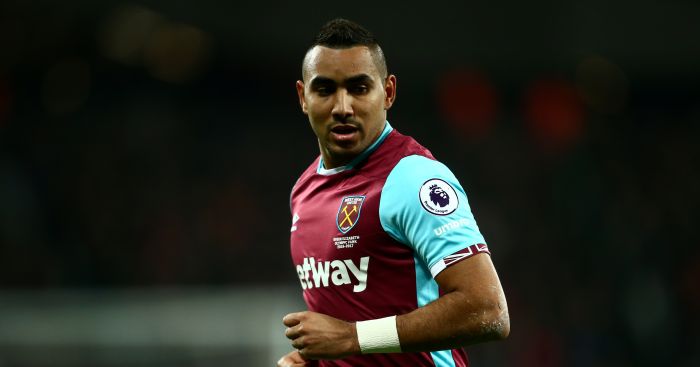 Dimitri Payet says he is “not closing the door to anything” as speculation grows over his future at West Ham.

After a sparkling introduction to English football with 12 goals in his first season in the Premier League, the France international’s formed has dipped this season.

His displays last campaign and at Euro 2016 led to admiring glances from across Europe with Manchester United and Real Madrid both heavily linked with moves for the midfielder.

Speculation over his future won’t go away and the 29-year-old insists he won’t rule out a move back to France at some point.

“I am not closing the door to anything. Marseille have a new project which seems interesting,” he told SFR Sport.

“Aside from that, we are obviously waiting to see the first few things that the new owners do, but Marseille knows how attached I am to the club.

“When I talk about it, I say the best possible things, because that is what I think, so why not.”