Home Arsenal ‘What are you doing!’ – Wright slams Arsenal defender for his ‘terrible play’ versus Newcastle 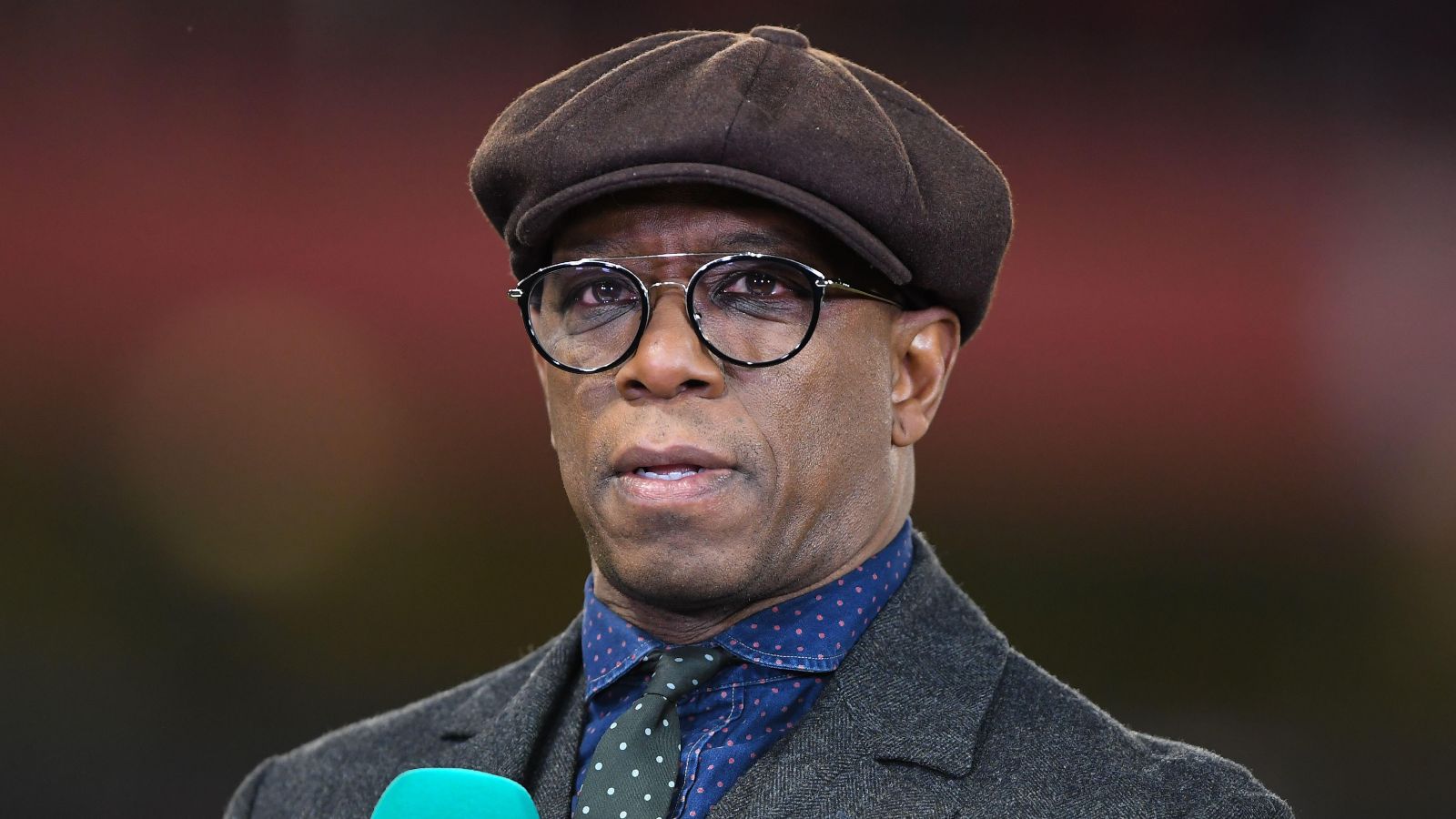 The Gunners paid around £7m to sign the left-back from Benfica last summer. He has started twelve Premier League games this season.

Tavares has been criticised at times during his debut campaign in the Premier League but he started against Newcastle on Monday night.

Mikel Arteta’s side needed a win to move back ahead of their top-four rivals Tottenham Hotspur.

Arsenal were well beaten by Newcastle though, who were on form in their last home game of the season.

The move for Newcastle’s opener started via a foul throw from Tavares. The Magpies broke away before Ben White scored in his own net.

🥴 Arsenal are responsible for 25% of the foul throws in the Premier League this season (5/20). Nuno Tavares has committed more than any other player in the division (3) #NEWARS

Wright has argued that Newcastle’s first goal “could have easily been avoided”:

“When you look at the first goal it was our throw on,” Wright told Premier League Productions (via The  Metro).

“We’re going for top four and we’ve got players taking foul throws! It’s a foul throw! You think to yourself, ‘What are you doing?’

“Off the back of that once it gets out to Cedric you can’t let Saint Maximin get outside of you so easily, cut the line off, show him inside but bang they’re straight into us. It’s a great cross but at the same time, that could easily have been avoided.

“When you’re going for fourth you’ve got to be more resolute than that, you can’t make mistakes like that. Yes it’s an own goal but we’ve been the architects of our own downfall it’s terrible play.”

Elsewhere, Jamie Carragher has explained why he “fears for Arsenal” ahead of next season:

“Yes, it is over [for Arsenal] and I think that’s a massive problem, [and] not just this season,” Carragher said on Sky Sports. “I think it’s a huge problem for Mikel Arteta and this Arsenal team going forward.

“[They will be in the] Europa League next season, [playing] Thursday-Sunday. They’ve had a big opportunity this season having no European football.

“That was a big advantage for them. They are not in the best four sides in the country but they had an advantage on the other teams and they still haven’t made it. I do really fear for Arsenal and Mikel Arteta next season, that’s a real bad one tonight.”