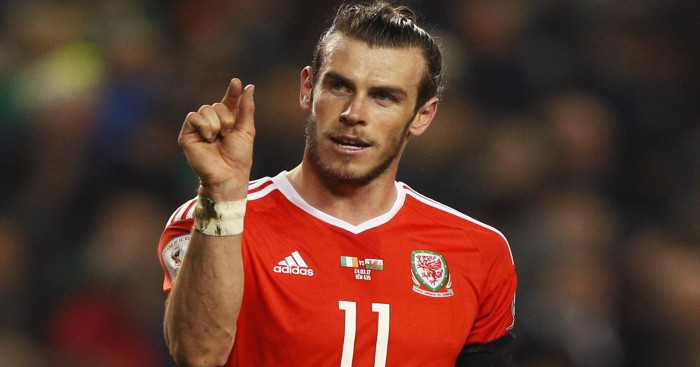 England, Northern Ireland, the Republic of Ireland, Scotland and Wales are all in World Cup qualifying action over the next four nights with all those countries still harbouring hopes of reaching the finals in Russia next summer.

Here’s how things stand for each team.

England failed to impress in their last outing but know they will be at the World Cup.

However, for Northern Ireland, the Republic of Ireland, Scotland and Wales, the final round of group-stage qualifying is highly important.

Here, Press Association Sport looks at how things stand for each team.

England qualified with a scrappy 1-0 victory over Slovenia at Wembley on Thursday night. They complete their Group F campaign away to Lithuania on Sunday.

Michael O’Neill’s team cannot now qualify as Group C winners after their defeat to Germany on Thursday. They cannot drop below second though and must now hope to do enough away to Norway on Sunday to book a play-off place by avoiding being the worst of the nine second-place finishers.

The Republic can in theory still win Group D but would need to beat Wales on Monday and hope leaders Serbia trip up badly against Georgia. Finishing second is a more realistic goal for Martin O’Neill’s team, and victory in Cardiff on Monday is imperative.

Victory at home to Slovakia pushed Gordon Strachan’s team into second in Group F but they almost certainly need to win again, away to Slovenia on Sunday, to stay there, with nearest rivals Slovakia finishing their campaign at home to group minnows Malta.

Chris Coleman’s men are on the scent of automatic qualification following their win over Georgia on Friday and Serbia’s loss to Austria. Second-placed Wales sit one point behind Serbia heading into the final round of games. They are eyeing a favour from the team they have just beaten, as Georgia head to Belgrade on Monday. Wales will again be without injured Gareth Bale when they face the Republic of Ireland on Monday, and are keeping the dream alive for their star man.