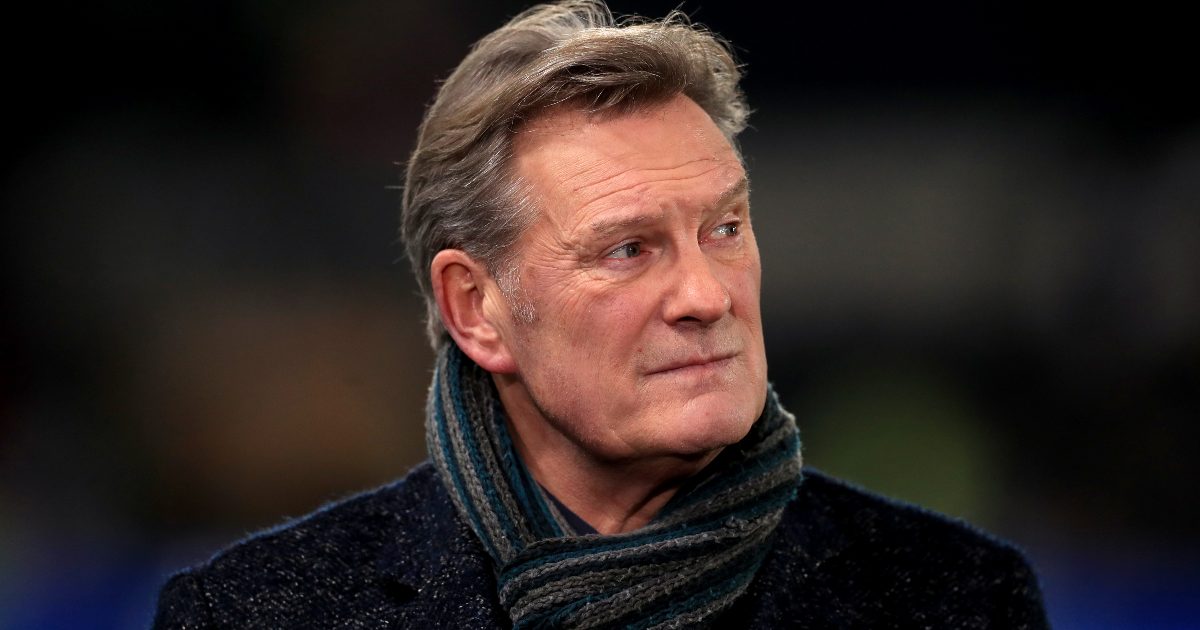 The Red Devils drew 1-1 against the Saints on Saturday afternoon.

Man Utd started the game brightly and they took the lead through Jadon Sancho before the break.

Southampton were the better side following this goal and they deservedly equalised in the 48th minute.

Che Adams got the goal as he beat De Gea. His effort bounced into the net off the inside of the far post.

This result sees Man Utd miss a chance to move back into the top four. Arsenal and Tottenham are well-positioned to overtake United as they have a couple of games in hand.

Ché Adams levels it up for the Saints! 👊

Southampton have had some great chances in this game, and they finally score ⚽️

A well-taken finish from the forward 🎯 pic.twitter.com/U1BLs77Vg0

“It’s a really good finish and I thought to myself he must have curled that round De Gea,” Hoddle said on BT Sport.

“Until I saw it again – what De Gea’s going with his feet for, in those circumstances, I do not know.

“He makes a lot of good saves with his feet, De Gea, from reactions, from about the six-yard box if it’s a corner.

“What on earth he’s going with his feet for at that angle – I do not understand that as a goalkeeper.

“If he lays down, lays his legs down on the near post and goes across, he saves it.

“I did think at the time, ‘what a good finish, how did he get that round him?’

“But then second time I saw it I thought, ‘that’s the reason why.’”

Manchester United manager Ralf Rangnick was left feeling frustrated as his side dropped points against Southampton:

“Then we stopped doing that; at the end of the first half we didn’t do those things anymore and then in the second we lost a bit of shape.

“In the first 20 minutes we were struggling to defend, that happened in transition when they scored their goal. In the last 20 minutes, we had big chances to score again, expected goals was in our favour but we didn’t get the result.

“We told the players they needed to be aggressive [at half time] but in the end it is different to perform like that on the pitch.”