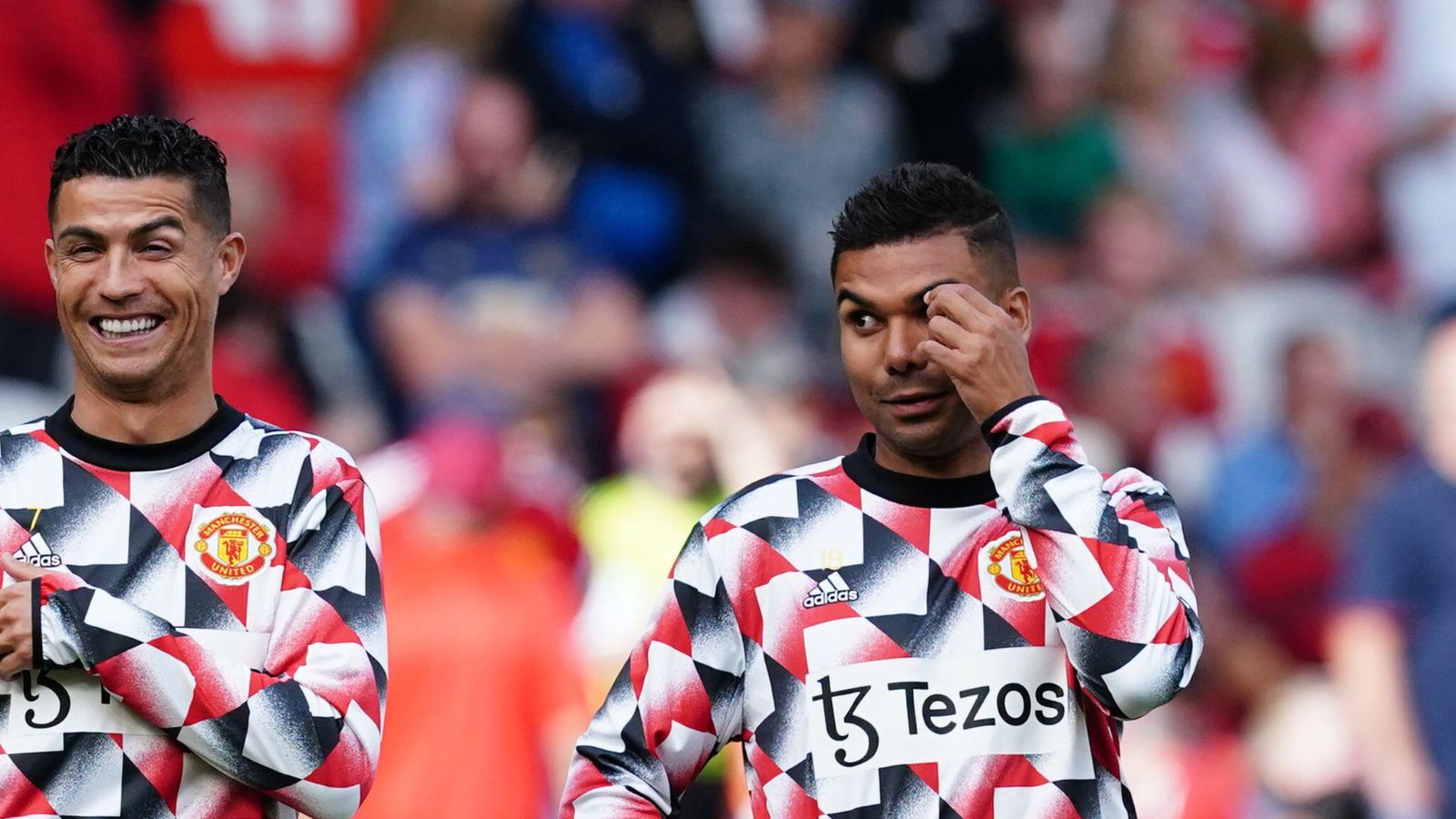 Man Utd summer signing Casemiro has been backed to confront Erik ten Hag if he continues to be named as a substitute in the coming weeks.

Casemiro was one of the players United brought in during the most recent transfer window.

This incoming came largely out of nowhere as the Red Devils previously identified FC Barcelona’s Frenkie de Jong as their priority signing in centre-midfield.

But United eventually grew frustrated in their pursuit of De Jong with the player being against leaving Barcelona.

A deal for Casemiro was quickly sealed and Real Madrid will receive as much as £60m for him with add-ons taken into account.

On paper, this is a brilliant signing as the Brazil international has been recognised as one of the best defensive midfielders in the world over the past few years.

The 30-year-old is yet to start for Man Utd following his summer move. He has been restricted to substitute appearances as Scott McTominay has been preferred over him and fellow Brazil star Fred.

McTominay was expected to fall down the pecking order following Casemiro’s arrival. But credit should go to the Scotsman as his performances have stepped up of late.

Ex-Liverpool midfielder Danny Murphy has praised the midfielder as he has been “outstanding” for United:

“In the last few games [McTominay has] kept Casemiro out of the team,” Murphy told talkSPORT.

“I know it’s a winning run so he’s keeping the team the same, but I think he’s been outstanding. His desire to get back into defensive positions and help his defence, the amount of crosses he heads out, the amount of blocks he makes and the amount of runners he tracks, talk about doing a job for the team.

“Talk about putting a shift in. If anyone wants to think negatively about him, go and watch United’s last three games and watch him.”

Man Utd face Real Sociedad in their first Europa League group game on Thursday night. You would imagine that Casemiro and Cristiano Ronaldo will start.

But ex-Aston Villa man Gabby Agbonlahor thinks Casemiro will soon grow frustrated if he continues to be left on the sidelines in the Premier League:

“I feel like Casemiro, give it one more game and he’ll be thinking ‘Hang on a minute, what’s going on here? You signed me for £60million, get me in the team. I don’t care if McTominay’s doing well, you’re not signing me to sit on the bench’,” Agbonlahor told Football Insider.

“It just shows that when a big player comes in sometimes other players step their game up.

“I feel McTominay has definitely stepped his game up.”