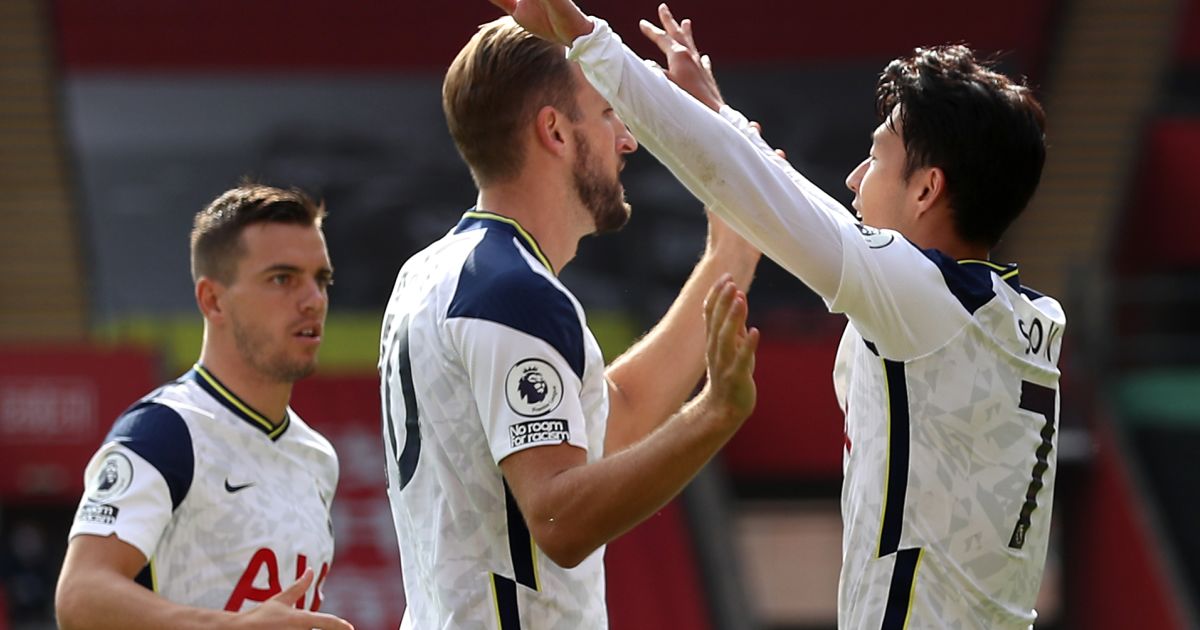 Spurs have had quite a season. It had its moments, but it has ended in ruins. A rebuild is inevitable and necessary and is unlikely to be easy. But they can’t just bin off everyone, tempting as that may be. There are just about five members of the squad worth sticking with. One of the five is absolutely desperate to leave. Like we said, it’s not going to be easy. This – the five to ditch – was much easier.

A fair question and one with which all Spurs fans can empathise this morning. Kane did sign up for this sh*t, though, and does still have those three inconvenient years left on his contract. So let’s deal with the great big massive side-parted mouth-breathing elephant in the room straight off. Now obviously, Spurs might sell him this summer. And equally obviously, if they don’t, they’ve still probably only got him for one more year. But there is also no universe in which selling Kane and investing the massive fee generated in a squad rebuild (or Brendan Rodgers) makes Spurs better. For a start, you probably need to sign three players to recreate his goalscoring and creative output before you even start on the extensive surgery required elsewhere. The other reason to include him in a ‘Five Spurs players to build around’ feature is that if you don’t then it’s even harder to find five Spurs players to build around.

Heung-Min Son
A key factor in just how good both Kane’s goal and assist numbers are this season. While his own numbers have, inevitably, tailed off from the unsustainable conversion rates of the early part of the season, he has still had another remarkable campaign given the wider struggles of the team as a whole. His rapport with Kane is a sight to behold when both are on song, but in the pre-Mourinho days, Son was actually even more effective when plugging gaps during Kane’s assorted injury absences. More than once his goals carried Spurs through such a period and, assuming they do bring in a manager who doesn’t think attack is a dirty word and who possesses some ability to adapt and react to the situation in front of him rather than just give up if Kane is unavailable, then Son could once again fulfil such a role should Spurs’ star man eventually head off for pastures new. In summary, then: Son is absolutely vital if Kane stays and even more so if he leaves.

Awkward fact: nobody’s really talking about it right now, but Son may also leave. He’s not quite as many levels too good for Spurs right now as his mate, but it’s not far off.

Joe Rodon
That’s the easy bit out of the way. Now we move on to trickier decisions. Rodon gets in here because you have to have a defender and Rodon clearly has the right stuff. It’s a mystery, frankly, why he is currently unable to displace Eric Dier from the starting XI, but displace him he must. Rodon’s talent is there for all to see, and ideally for Spurs next season he will be first-choice alongside a seasoned, experienced and above all competent Premier League centre-back who is a few years younger than the fading yet still just about capable Toby Alderweireld. If anything, Rodon’s current absence from the defence only strengthens his case because everyone currently in it is shitting the bed with alarming regularity. 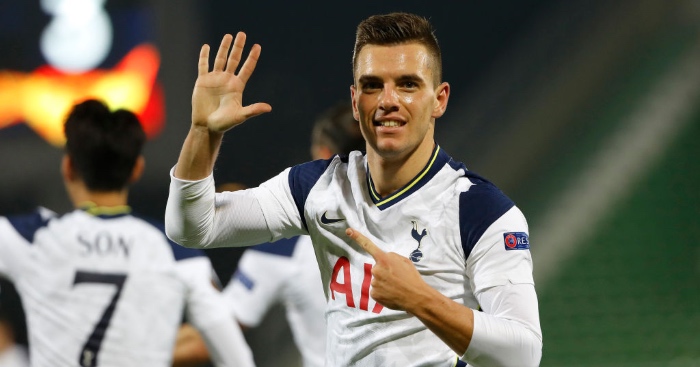 Giovani Lo Celso
One of the biggest decisions facing Spurs’ as-yet-unknown new manager is what to do with Lo Celso and Tanguy Ndombele. They are individually Spurs’ two best and most creative midfielders, but there does not appear to be a way for the two to play together. Neither quite fits perfectly anywhere in the three of a 4-2-3-1, but playing both together in the two is asking for trouble given the nonsense inevitably going on in the four. Ndombele is the more overtly eye-catching, Lo Celso perhaps the more consistent. We’ve gone with Lo Celso to stay on the basis that Spurs probably need to take their medicine and accept that a rebuild is inevitable. His more reliable, predictable method may be easier to build a system around in which new players must be bedded in. Ndombele probably also fetches a bigger fee if sold this summer.

We’re not entirely happy about our decision and don’t need much convincing to go the other way, but the fundamental point is this: Spurs need to invest quite seriously in multiple areas of their team, and holding on to two high-quality, high-ticket midfielders who can’t play together is a luxury they can no longer afford. One stays, one goes. The case can be made either way and we were close to splintering our arse with an either/or fence-sitting. At least give us credit for making a choice, even if we are not remotely certain about it.

Pierre-Emile Hojbjerg
Not as easy a pick as the first half of the season would have suggested. We’re going to meet Pierre halfway and put his recent struggles down to understandable fatigue after being made to play pretty much all of the football in a high-intensity role that got progressively tougher and tougher and tougher as the confidence and performance levels of the defence behind him collapsed. Has Tottenham’s all-action firefighter stopped putting out fires, or have there just been too many fires? All of these things are probably a factor, but if Spurs are to be the progressive, front-foot team they want to be then they will require a midfield anchor and few are better at that job – even fewer who might be available for Spurs – than the Dane.