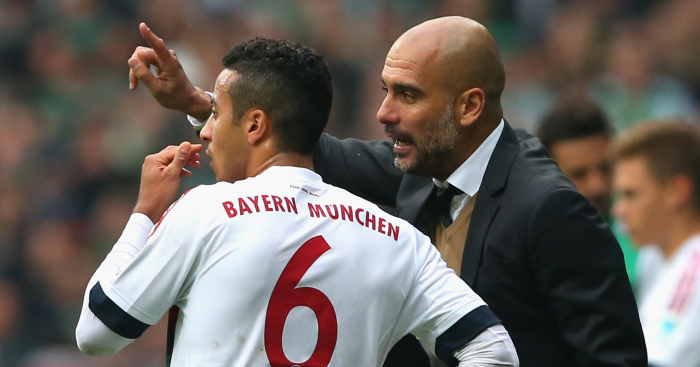 Paris Saint-Germain became the first club in Europe’s top five leagues to win their first 12 games of a season on Friday evening.

The Ligue Un giants broke the record set by Tottenham in 1960 by beating Lille 2-1 at the Parc des Princes, with Kylian Mbappe and Neymar scoring.

A stoppage-time penalty from Nicolas Pepe was a mere consolation for Lille, who remain in second place with 25 points.

But which other sides in England, Spain, Italy and Germany have started in such impressive fashion over the years? 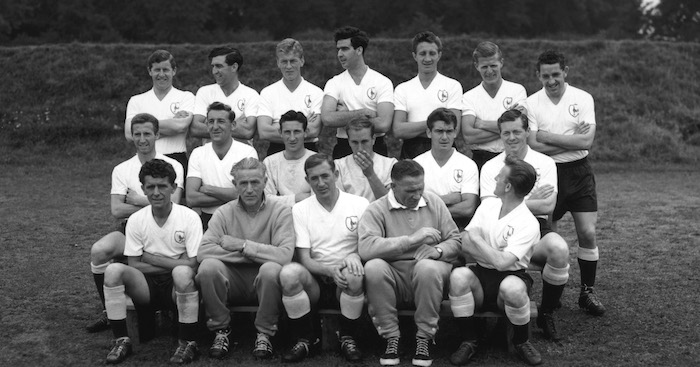 Spurs’ 1960-61 season, under the stewardship of Bill Nicholson, was one of the most dominant in English football history. The team racked up 11 wins to start the season, scoring 36 goals in the process, including 13 for striker Bobby Smith. They went on to win the league, winning 31 of their 42 games, drawing four.

The team even did the once-unthinkable by recording the famous ‘Double’ adding the FA Cup by season’s end. It hadn’t been done since Preston North End managed it in 1888-89, and they had five players hit double figures for goals during the league season. 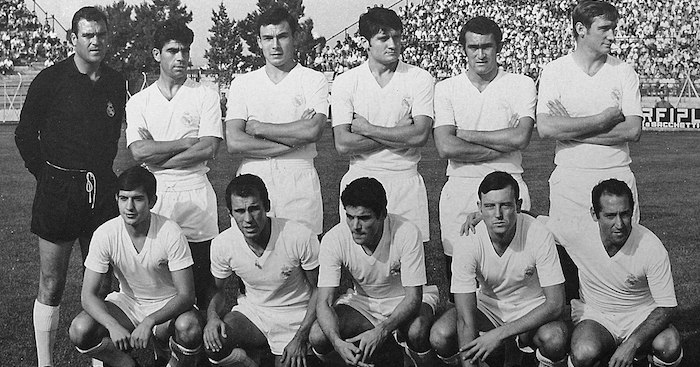 There is surprisingly little information available about Real Madrid’s 1968-69 season, aside from the fact that they won the league and were very close to being unbeaten in doing so, losing just once. The top scorer for Los Blancos in the league that season was Amancio ‘El Brujo‘ Amaro, who racked up 14 goals including 10 in the first eight rounds.

As an interesting side note, Real were knocked out of the European Cup at the second stage after losing to Rapid Wien on away goals. 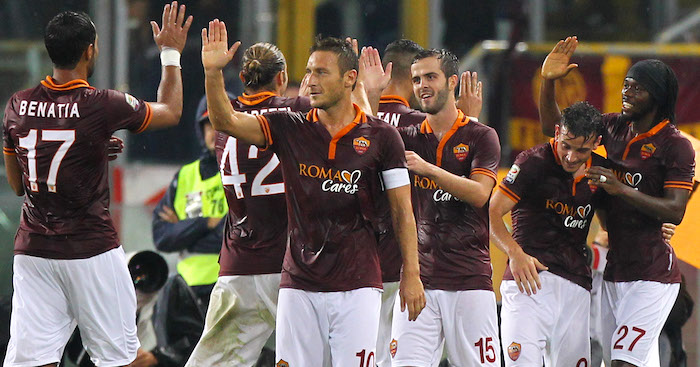 Roma must be the unluckiest side on this list, having embarked on a 10-game winning run to start the season and a nine-game winning run later on. They won 26 games out of 38, accumulating 85 points, but somehow finished 17 points off eventual champions Juventus. To be fair to Juve, they racked up 102 points, winning 33 of 38 games, scoring the most goals in the league (80) and conceding the least (23).

That Roma side is one that quickly faded from the memory. A spine of players such as Medhi Benatia, Daniele de Rossi, Radja Nainggolan, Gervinho, top scorer Mattia Destro and of course Francesco Totti – led by Rudi Garcia – gave Giallorossi fans a season that they probably wont forget as quickly as we did. 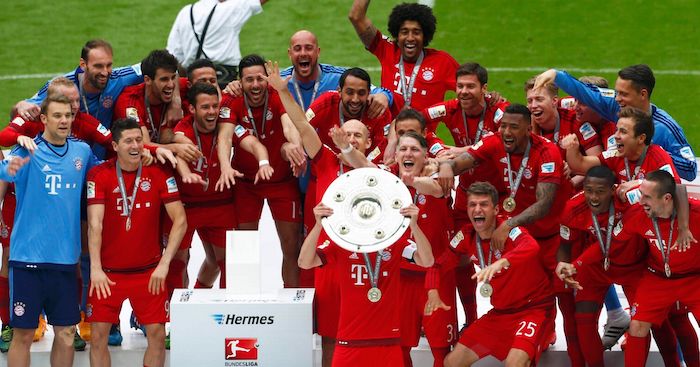 When it comes to winning starts in the Bundesliga, Bayern Munich have pretty much always been trying to beat their own record – nine of the 10 best starts in the history of the German top flight have come from the Bavarians.

Under Pep Guardiola, the 2015-16 Bayern side won their first ten games to start the season, scoring 33 goals and conceding just four. They would go on to win 28 of 34 games, scoring 80 and conceding just 17 – finishing 27 points above third-placed Bayer Leverkusen. Oh, and Robert Lewandowski netted 30 Bundesliga goals in 32 appearances. 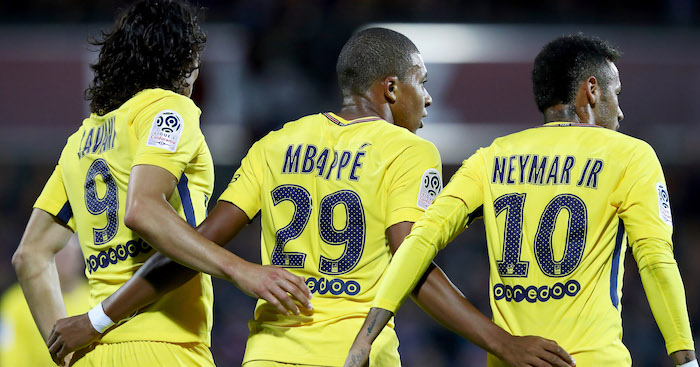 PSG’s dominance of Ligue 1 has continued into this season, having won five of the last six titles. They stand on the brink of history, and have won 12 of 12 to start the campaign under Tuchel, scoring at least 19 more goals than any other side.

The front three of Edinson Cavani, Neymar and Kylian Mbappe is without a doubt among the best in world football, with the latter having netted 11 Ligue Un goals in just eight games. In case you had forgotten, Eric Maxim Chuopo-Moting is part of PSG’s current squad.

Arguably the most dominant start from a side in a top European league doesn’t actually fall under the remit of this list, considering it came outside Europe’s top five leagues. Step forward the 1997-98 Ajax side.

Led by Morten Olsen, they won their first 11 games with an utterly ridiculous +39 goal difference, having scored 42 and conceded just three. They went on to win the Eredivisie by 17 points, scoring 112 and letting in 22.

Incredibly, Olsen would be sacked by December 1998, with the team struggling massively in the league. They went on to finish sixth, crashing out in the group stages of the Champions League as rock bottom. How the mighty fell.