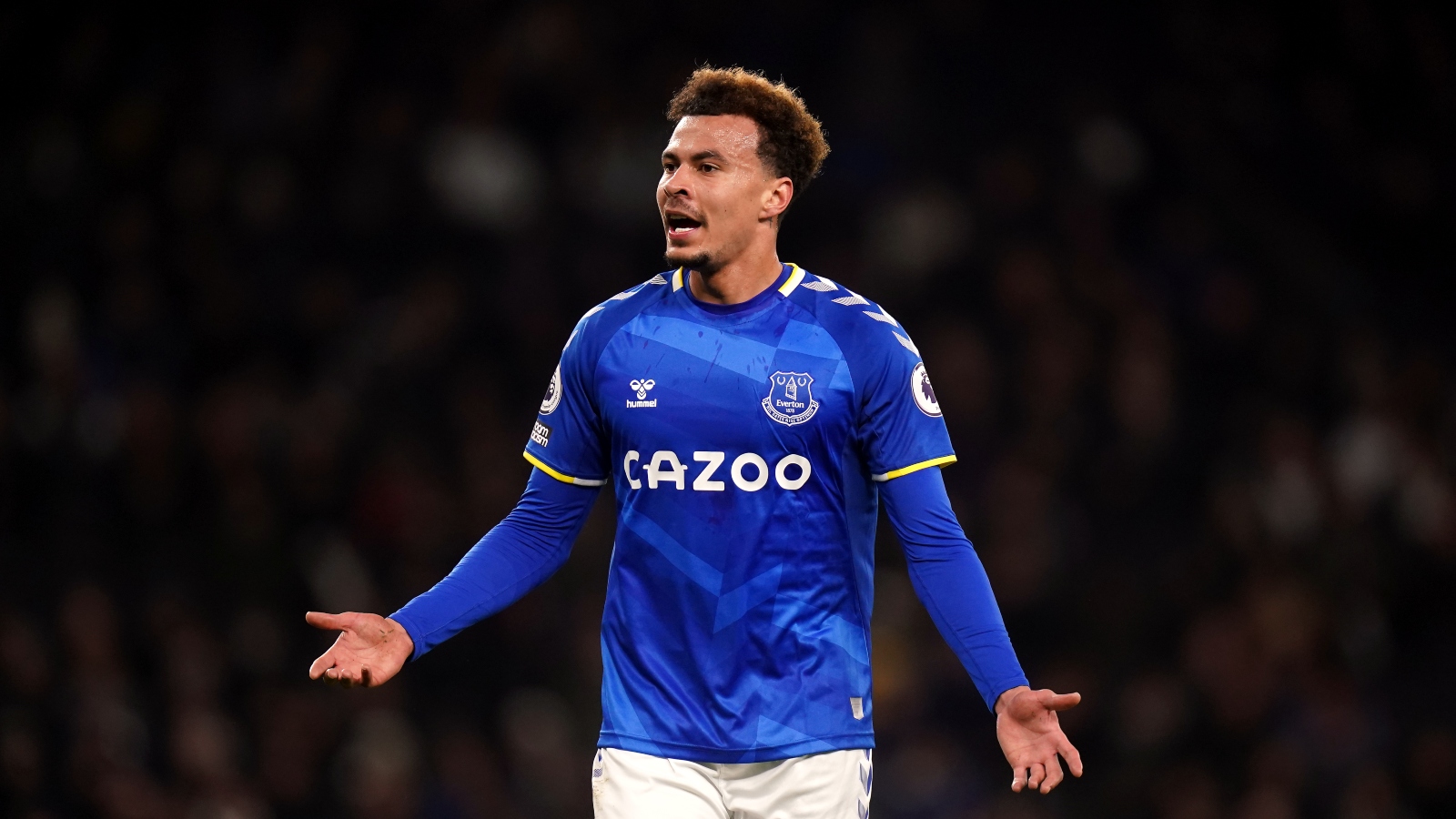 Harry Redknapp has slammed Everton midfielder Dele Alli for arriving at the club in a Rolls Royce.

Alli joined the Toffees in the January transfer window after a disappointing couple of season with Tottenham.

The gulf between the Premier League and Championship is huge

He has since failed to make an impression at Goodison Park and former Tottenham boss Redknapp has criticised the midfielder for his initial arrival at the club.

“Whoever his agent [is], whoever he may be, whoever said to him we’re going turn and sign for Everton football club, a proper football club in a working class area surrounded by terraced houses and people who work and graft… and suddenly he turns up in a Rolls Royce? I can’t have that.

“I’ve been his biggest fan but, I mean, where’s the brains? Be honest!”

Redknapp also revealed he texted Everton boss Frank Lampard, who is his nephew, ahead of Dele’s signing, telling him he believed he would be a great addition if he could get him going.

“Before Frank took him, I texted Frank, and said: ‘Listen, Dele Alli, I think if you can get him going, he’s some player’.

“I’ve stuck up for him, I keep saying he’s a fantastic talent, but why’d you go and do that? Turning up in a Rolls Royce like that, it tells you everything about what’s gone wrong for him.

“Listen, I love him, love him. He’s a fantastic talent and I’m desperate to see him get back in that team and get back in the England squad because I think he can really play.

“But people are working all week and saving up to take their kids to football, and they don’t want to see that either. Be humble!”

Asked if he thought the midfielders struggles were due to him not working hard enough on the training field, Redknapp added: “He can’t be can he? I thought he’d go in there and be great. He had such talent, I loved him, I thought he was a superstar, but he can’t get a game.”