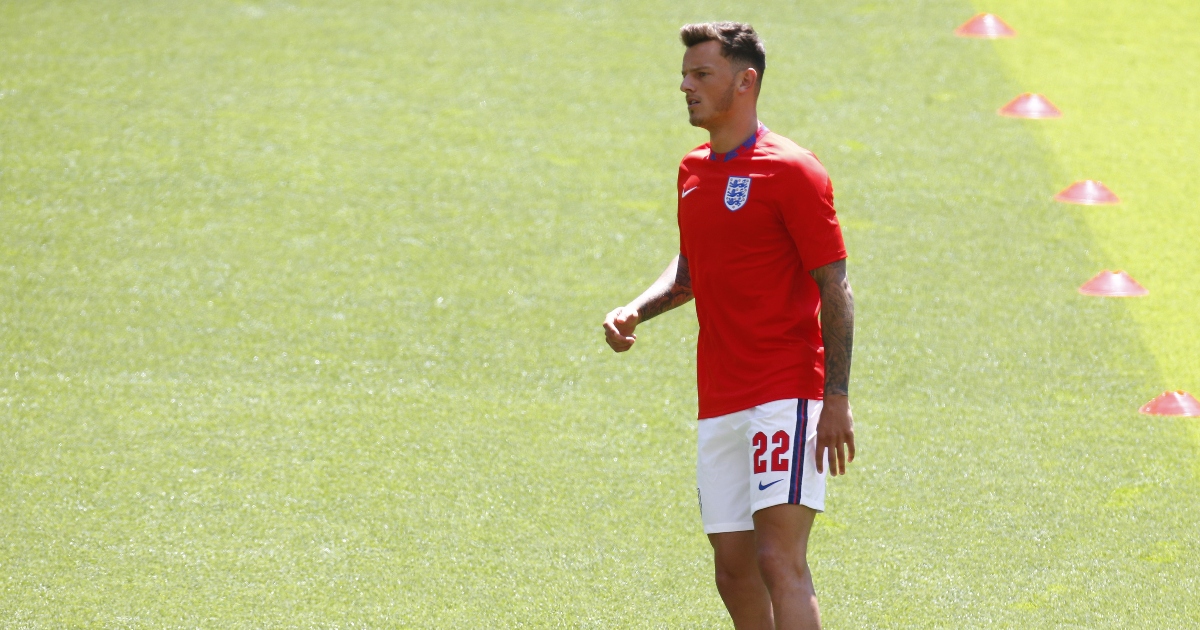 Arsenal have signed centre-back Ben White from Brighton on a long-term contract, the club has announced.

White has been linked with a move to the Gunners for a while now with a deal finally being announced.

The defender has been at Brighton since the age of 16 and enjoyed a successful loan spell at Leeds United as they won the Championship in 2020.

After a solid maiden Premier League campaign in which he made 36 appearances, White has earned himself a big-money move to the Emirates.

Speaking on the transfer, Arsenal technical director told the club’s official website: “Ben has been a key target this summer. He has so many qualities which make us so excited he’s joining us.

“Ben’s a young English player with a great future. He’s very strong defensively, good on the ball with a great passing range.

“We’re delighted Ben’s signed and we look forward to him growing with us.”

Traffic was a nightmare 😉 pic.twitter.com/sO1T9981Rw

Manager Mikel Arteta said:  “Ben was a top target for us and it’s great that we’ve completed his signing.

“Ben is an intelligent defender who is very comfortable with the ball at his feet and his style fits perfectly with us. And of course, he is still young, so his age and profile fits with what we are building here.

“We are all looking forward to Ben being central to our future long-term plans.”

The transfer is thought to be worth £50million after the Gunners had two bids rejected earlier this summer.

He’s also the only English player near the top of the list, with Calum Chambers and Danny Welbeck as the club’s 14th and 15th costliest deals.

The Gunners used to be notably stingy when it came to transfers but have splashed the cash recently.

Out of their top ten most expensive incoming transfers ever it could be argued that at least half were/have been a success.

From Alexis Sanchez to Shkodran Mustafi, Arsenal have had some messy divorces.