Home Johnny Nic Who ate all the pies? Can we have a bento box and deep-fried whitebait instead please? 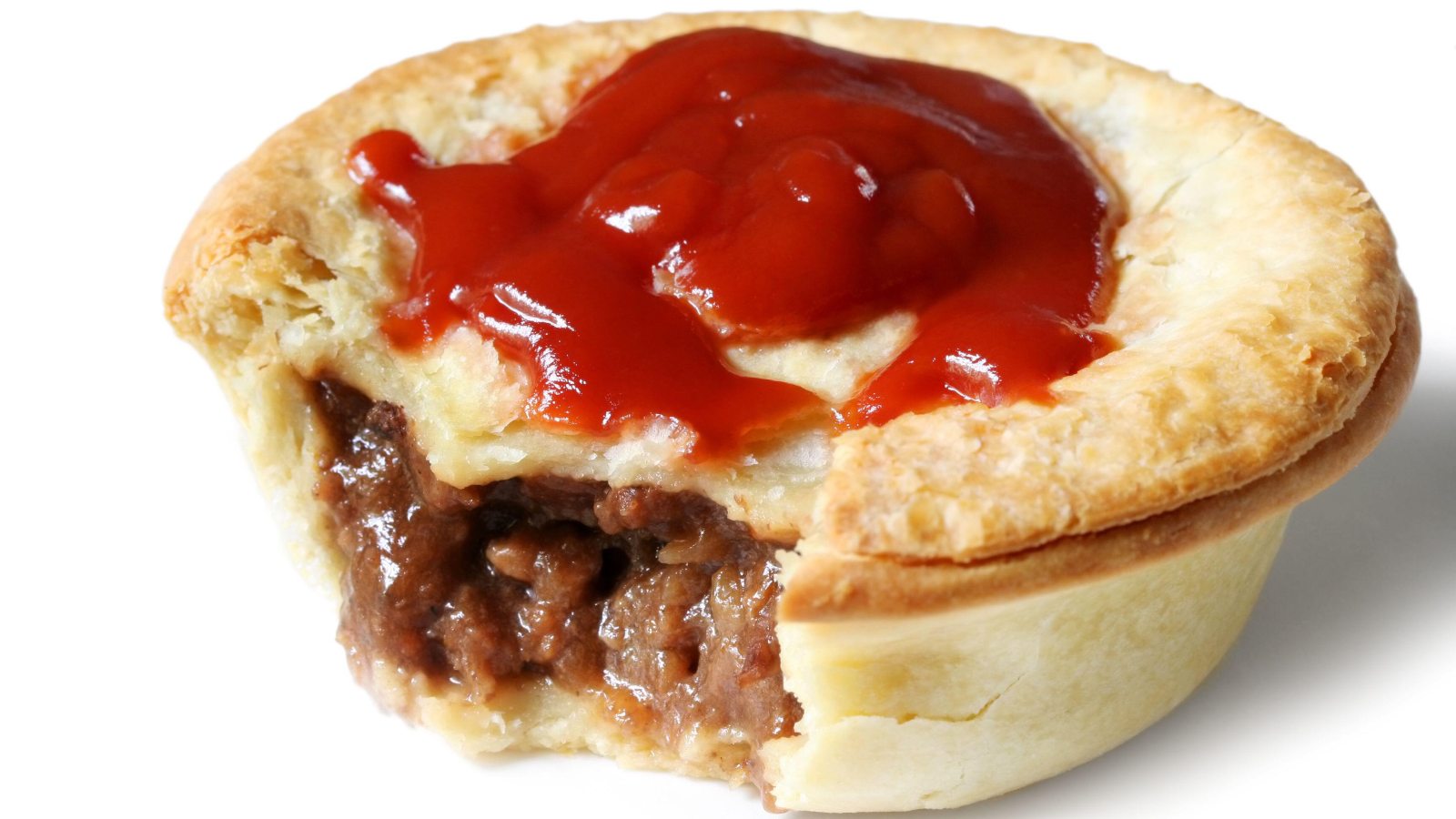 Why do English Premier League clubs peddle some absolutely horrible fare when they could invest in decent grub?

If, like me, you’re a bit of a foodie, then do give @FootyScran a follow on Twitter, if you haven’t already. All they do is show photos of food served at football grounds from all around the world and how much it costs. It’s really interesting and revealing. If you’re used to the usual pie, there is a world of far more exotic and tasty football food out there.

There are clubs who provide something ambitious and tasty, and others who push out any old crap with a big mark-up, treating fans like the worst uncultured Brexit slob who doesn’t like ‘foreign’ food and thinks garlic is French.

FootyScran is a veritable smorgasbord of delicious-looking food from all over the world. It is hard not to feel envious of what is served to fans for a pittance in countries like Brazil and Japan, where they have actual professional kitchens with actual chefs in, making food from scratch, not buying stuff in frozen bags from a wholesaler and reheating them.

It also reveals some truly rank over-priced efforts, often from top English clubs, that are frankly taking the piss and then serving it back to us.

Britain is sinking into rapid economic decline, sinking so rapidly that the OECD predicts we will have the worst growth in Europe next year, apart from sanctioned Russia. Brexit is making the country poorer and has already lost £40 billion for the treasury. But a radical economic decline caused by the worst, most deceitful government the country has likely ever had in a thousand years, doesn’t stop some top English football clubs trying to coin it by selling cheapo high-priced crap. Oh no.

I think we can all agree this is a pathetic offering at the Emirates for £11 of your English pounds. The compacted turd of a burger, the oleaginous processed cheese slice, lying on the cheapest, mass-produced bread like a cast aside contraceptive, all passion spent, is the final insult.

Burger and chips at The Emirates (@Arsenal)

But little Oxford City are offering this tasty meal for £6

And Bristol Rovers, a club that has revamped and invested in its catering facilities sell this tasty-looking plate…

…so why are Manchester City knocking out something which looks like it has leaked out of a corpse onto triangles of cardboard and charging actual money for the privilege?

Nachos at The Etihad (@ManCity)

At HSV Hamburg you can get fried herring and sauerkraut in proper crusty bread. Delicious. Kawasaki Frontale in the J-League offers a katsu bento box for a fiver. How hard would it be for a British club to offer bento boxes? Not hard. They’re easy to make and to eat.

Manchester United are one of the biggest clubs on earth with more money than God to waste on great players who turn useless as soon as they walk through the door, so why are they offering this service station-style rubbish? You can tell they think the grill marks makes it upmarket. It perfectly sums up the state of the club; living in a past when a panini was posh. Even their food is behind the times.

That said, this meagre offering from Chelsea, which looks like someone with sinusitis sneezed into a hanky, is no better. It brings to mind the old Woody Allen joke, “the food here is terrible”, “Yes, and such small portions”.

Sometimes it seems as if some British football clubs pander to a minority, old-fashioned, narrow, conservative view of the British diet. The ‘I only like plain food’ philosophy, like it was more morally pure, that so many of us grew up as our bland lot in life, rather than understanding that times have radically changed and at least 48% of us love people and their food cultures that come from places that are not here, even if 52% are terrified of them and want to send them to Rwanda. Tw*ts.

Clubs need to go woke or go broke. They need vegetarian, vegan, gluten-free and even macrobiotic offerings (the umeboshi plum is your friend) that don’t taste like chewing a stock cube on a piece of MDF. They need low-carb keto options, good quality locally reared, free-range, grass-fed meat, free range eggs and locally landed fish. These things matter and they are all available to every club from nearby farms. Post Brexit, many farmers and fisher people are facing ruin, their European markets now made so difficult to access because of Brexit. They desperately need new markets. Why not football?

Any club’s kitchen can buy some short ribs or ox-tail – they’re really cheap – slow cook them until falling off the bone, fry some onions, garlic and chilli flakes, add some tomato paste and smoked paprika, cumin and a splosh of balsamic vinegar and maple syrup and you’ve got a delicious BBQ-style sauce for the meat, mix them together, season and serve with a spoon on top of buttered brown rice and garnish with grated cheddar. That’s a fiver, pal. Any left over can be frozen and used at the next game.

Even just offering deep fried cubes of tofu sprinkled with salt and harissa power with extra cayenne would be a bodacious improvement to the typical fare. Is that too woke for football? If so, that is pathetic. Why not deep fry whitebait and serve with lots of salt, cider vinegar, white pepper and a hunk of buttered black rye. C’mon, this stuff ain’t hard. Simple. Quality. Scran. Get it done. I’d wager you could sell cones of buttery mashed potato with spring onions and black pepper through it. Three quid please. That is as basic as it is possible to be.

So many clubs all over the world manage to sell proper food that is quick to make from scratch and easy to eat while you’re watching the game. Lower-league clubs like Bristol Rovers, Forest Green Rovers and many more, are showing the way, because they know there is a good profit to be made in selling good food and have taken a progressive attitude to providing it. It just makes good business sense.

Too many clubs are stuck in the pie culture. Even though we all like a pie, and Bonnyrigg Rose’s doner kebab and chilli sauce pie, willnae gi ye the boak, but it doesn’t have to be the only thing on offer other than crisps (which I cannot understand the obsession with, nor the ubiquitous popularity of) and floppy slices of greasy pizza.

I suppose when you’re getting £130 million worth of free money just for being in the Premier League, no matter how dreadful you are, it all feels like too much effort for a relatively small return, so why should they be bothered about offering tropeiro, which is a very more-ish Brazilian dish made of rice, roast pork and pork crackling, topped with a fried egg, instead of a rancid plate of nachos pushed over the counter with contempt.

Fans of some smaller clubs are getting by far the best deal, whether it’s the souvlaki served at Dulwich Hamlet or the Chinese box at Reading City, they are leading the way to a better football food culture. Keep the old traditions, sure, but let’s have more innovation. We’re more sophisticated than some clubs seem to understand and we’re bloody hungry.