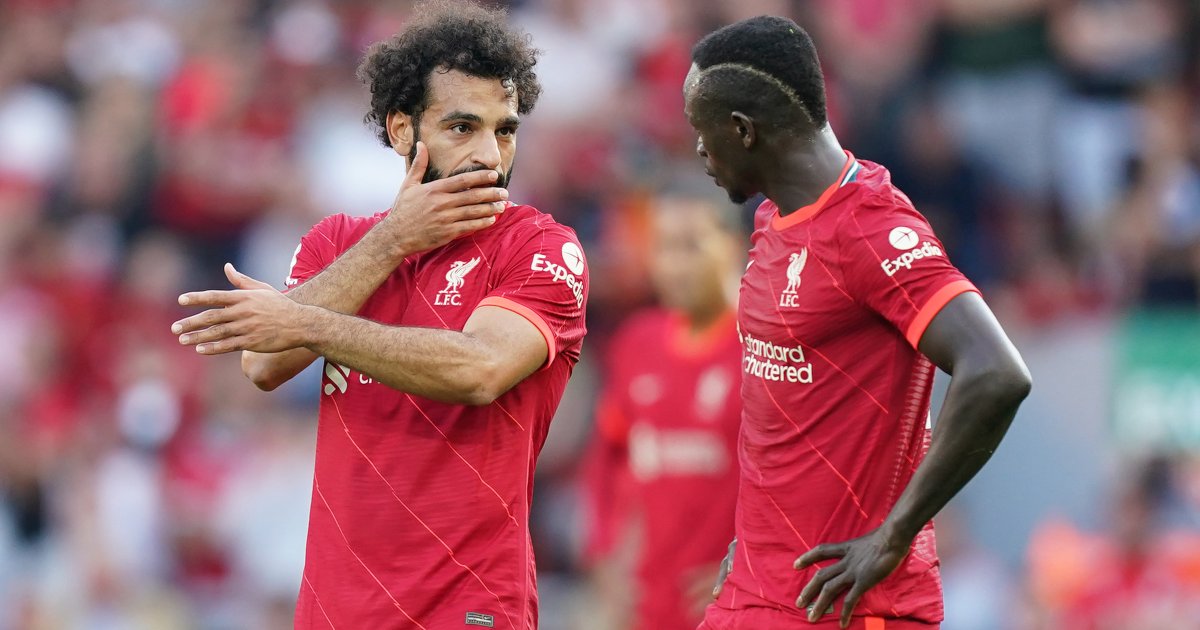 We look at the xG totals for the season to see who should have scored the most goals. It’s Mo Salah obviously.

One notable absentee is Raphinha, with Understat calculating his xG at 2.84 for his five goals.

With Yoane Wissa (two goals from 0.63 xG) injured, Brentford are relying on a whole raft of players who are woefully underperforming on their xG, with Mbuemo, Christian Norgaard and the valuably uncapped Ivan Toney all falling way, way short of what Brentford need to establish themselves in the Premier League. The Bees are dropping down the table and this only ends in one place: A relegation battle.

To be fair to Bowen, 1.72 of that xG came in the 4-1 win over Aston Villa in which the not-yet-England winger scored with a 0.9 but missed a couple of other half-chances. Luckily for West Ham, both Pablo Fornals and Said Benrahma are more than pulling their weight.

After scoring nine from 7.06 xG last season, Jota is pretty much bang on this season. Interestingly, Roberto Firmino has made more of his opportunities, scoring four goals from 3.56 xG in just 369 minutes. If Liverpool could defend as well as they make chances, they would be better than 4/1 to win the title.

1.53 of that xG came against Tottenham, when he somehow contrived not to score despite absolutely bossing a 3-0 win. This fella is the realest of deals and Thomas Tuchel will be rubbing his hands with glee about next season.

For a man who ‘scores goals’, he is not scoring that many Premier League goals. Probably not enough to justify making Manchester United really very difficult to manage.

Only Mo Salah and Vardy are ‘beating’ their xG. He has been starving on scraps in recent weeks but Vardy remains a brilliantly instinctive goalscorer who is hurtling towards his seventh consecutive double-figure season, fuelled by Red Bull and Skittles.

The goals are not quite there this season but the leadership and the hard work is there, thankfully. Arsenal are thriving on defensive organisation and Emile Smith Rowe somehow becoming a finisher.

If you’re astonished that he has scored six Premier League goals, keep in mind that he should actually have scored more. He definitely should have scored more/any against Everton. He had a 0.72 saved, FFS.

22, 18, 11…it’s not a great goalscoring pattern for Mane, who is on course for a slight uplift this season without tearing up any trees. When you have ten shots against Leeds and score only once, you know it’s probably not your season.