Home Topical Top Ten Who should be the Premier League top scorers? 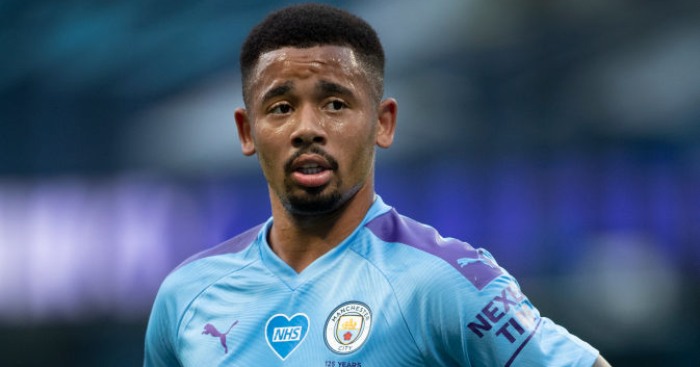 We know who the actual Premier League top scorers were this season. But who should have been? We look at the xG – which judges the quality of the chance – to come up with the list of what should have been. And Danny Ings does not even make this list…

An elite goalscorer playing for a non-elite side. In a season when Arsenal woefully underachieved, Aubameyang has scored goals at a rate that really makes little sense. Especially as they have bugger all creativity.

There’s a reason why Rio Ferdinand (and several other Manchester United fans) think he should be playing at Old Trafford next season. As an out-and-out striker, there are few better in the Premier League.

Yes, he brings so much more to Liverpool. Yes, his game is more than about just goals. But it’s a bloody good job because his finishing this season has been woeful.

After 51 shots and an xG of 6.13, Roberto Firmino finally scored a Premier League goal at Anfield this season. (Viz: @Twenty3sport) pic.twitter.com/roZgYexaTh

What’s more surprising? That Burnley created better chances for their striker than Arsenal or Liverpool? Or that Wood actually underscored after years of turning water into very weak wine? They could have been even better.

In case you were wondering, Timo Werner scored 28 Bundesliga goals from an xG of 23.45 this season. Abraham probably needs to get used to the bench again. What price a loan back to Villa next January?

The actual Golden Boot winner had a marginally better quality of chance last season and scored ‘just’ 18 goals. Astonishingly, you can still improve even at the age of 47.

Two missed penalties accounts for the majority of that shortfall but his finishing is still way behind that of his teammates. For context, Anthony Martial scored 17 goals from 13.24 and Mason Greenwood notched ten goals from a quite ridiculous xG of 3.39.

.@MarcusRashford finishes in the top 5 for goals + assists* in 19/20 PL season despite a 3 month long injury in comparison to him finishing 21st in 18/19

Vast improvement from the young winger🔥

Finished the season like a train (after a much-needed rest) to edge ahead of his xG for the second successive season. Remember when he couldn’t finish?

Underscored on his xG for the first time since his Chelsea days. But we suspect he will console himself with his Premier League winner’s medal.

Quite extraordinary levels of under-achievement from Jesus, who should have been the Premier League’s top scorer despite playing less than two-third of the minutes. And that is why City still need to buy a long-term replacement for Sergio Aguero.

Manchester City amassed 102.92(xG) in the Premier League this season.

That’s more than Arsenal and Tottenham put together (99.49). pic.twitter.com/oJnOWfFqmc