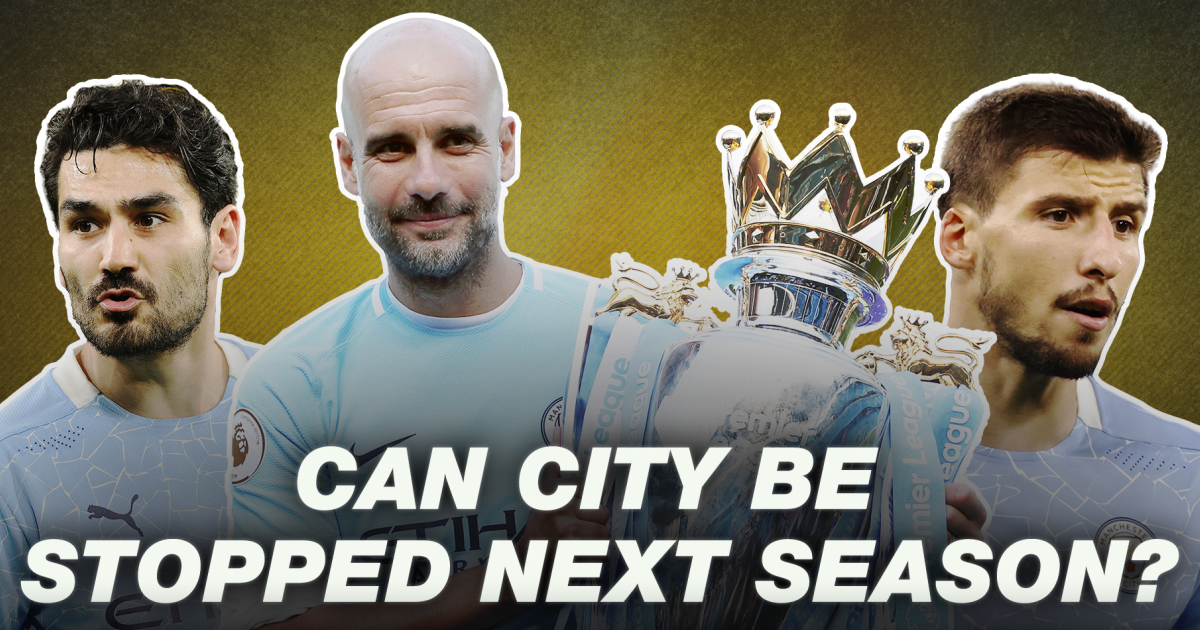 You can watch the show live on our YouTube channel here.

The pair will be discussing Manchester City’s relatively easy Premier League victory, and if any of their rivals in the Premier League could challenge them next season. Most think Newcastle won’t be a problem this weekend…

With relegation now decided, what comes next for Fulham, West Brom and Sheffield United?

Manchester United take on Liverpool in their re-arranged game – who will win? What’s a good result for Liverpool? Will the game even happen?

There’s the FA Cup final to discuss, and has Thomas Tuchel had the most impressive first few months as a manager in Premier League history?

Join us at 19:00 BST on Thursday 13th of May for Big Weekend Live! – in association with Paddy Power.