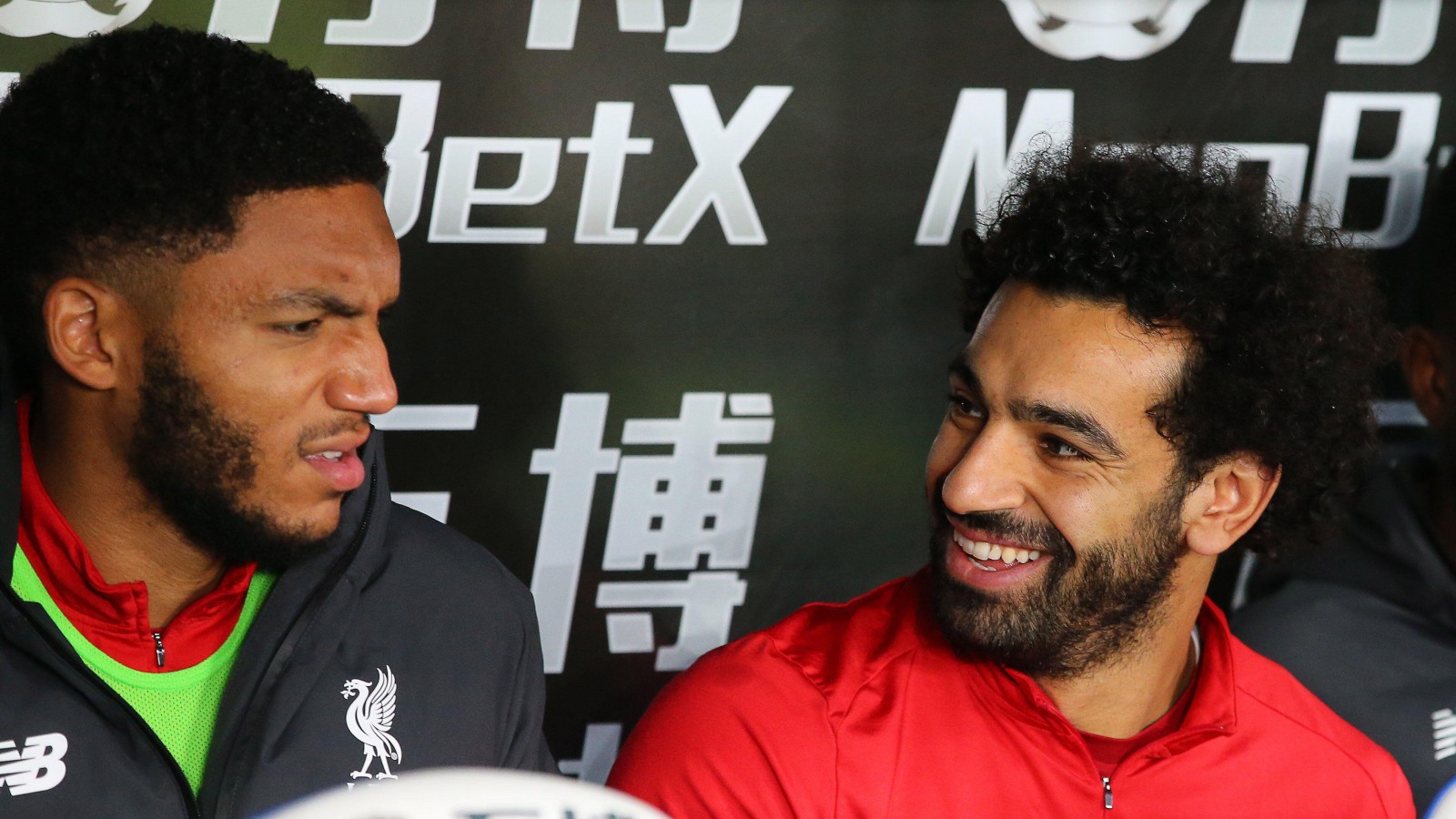 Joe Gomez has explained why he chose to stay and sign a new Liverpool contract despite intense interest.

With Aston Villa, Newcastle and Real Madrid all circling, Gomez rejected a greater likelihood of regular playing time to fight for his place at Anfield.

The 25-year-old started just 11 games this past season, having established himself as a regular alongside Virgil van Dijk in central defence before suffering a long-term injury in November 2020.

Forgotten stars who came from nowhere after January rumours

It was thought that Gomez might be tempted by the prospect of ending his seven-year stay on Merseyside to improve his chances of playing but he has explained that the “challenge” of taking on Van Dijk, Joel Matip and Ibrahima Konate in the pecking order was too tempting.

“I can understand why people would have thought I’d be considering moving on, for sure, 100%,” Gomez told the Liverpool Echo.

“It’s apparent from my age now and based on my opportunities in the past, there was definitely still a decision for me to make.

“I guess you could see it as a crossroads. But speaking to the club, I knew it was an important decision for me to make. Fundamentally, the opportunity that I have here and the platform and the chance to be at this club is one that is hard to walk away from. Essentially, it was me accepting the fact I have got to take on the challenge.

“Any interest is flattering, but I don’t really see it like as that much of a distraction because until I make my decision, the external noise is just that – external. Once I got my head around what I wanted to do, my signing is me understanding the challenge and wanting to rise to it.”

Gomez also paid tribute to the quality of centre-halves at Liverpool.

“It pushes us in the best way possible,” he said. “Generally we are good friends and it gives us the platform to want the team to do well. But because it’s a friendly environment it allows us to strive and not feel any animosity.

“I do feel this is probably the best collective group of centre-backs around. We probably have the best in Virg, and Joel and Ibou are unbelievable as they showed last season. We stand up well against any other team of centre-backs in the world.”