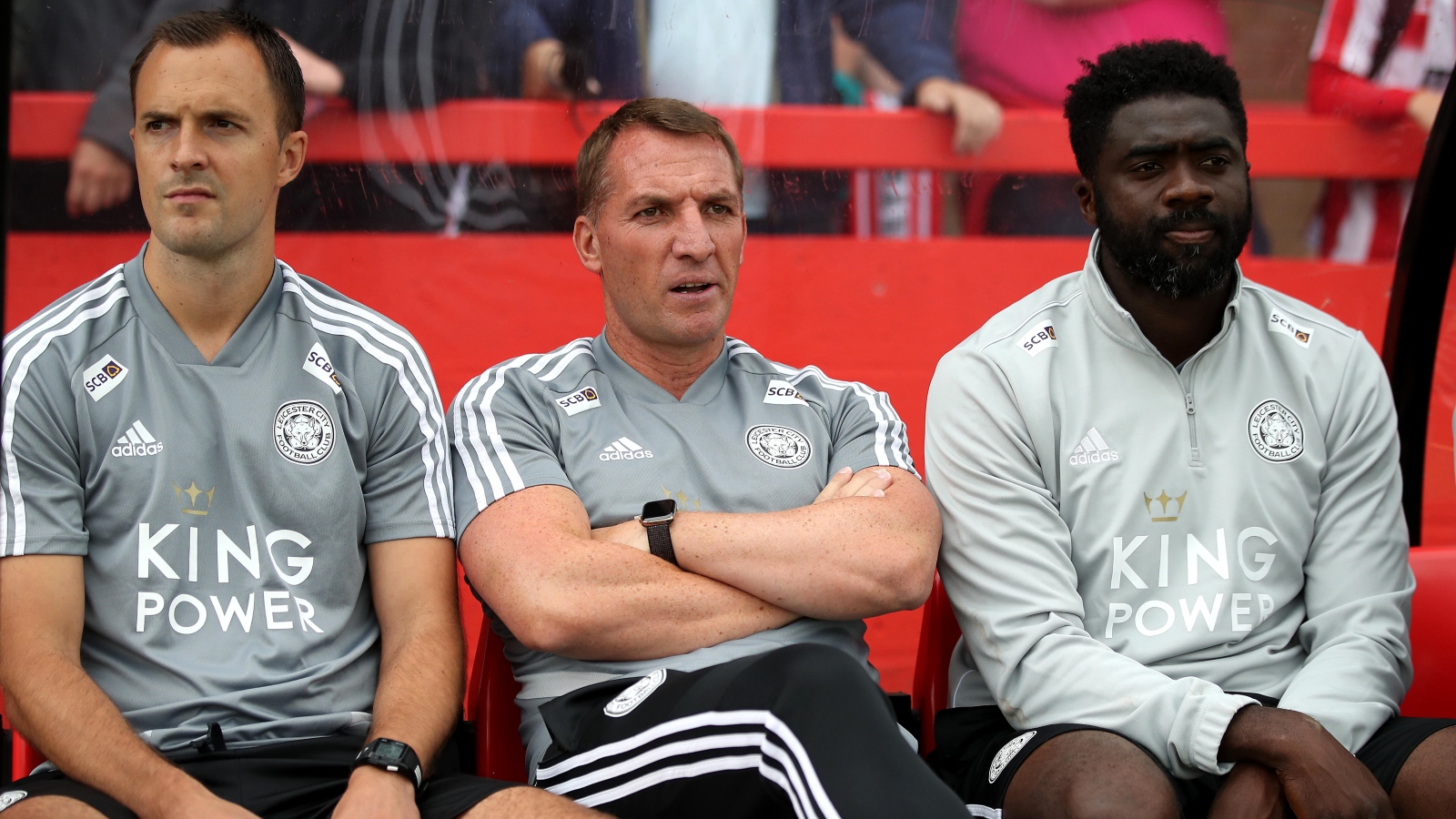 Kolo Toure has been named the new Wigan Athletic manager and is hoping to take some of what he has learned from Brendan Rodgers into the role.

The Latics named the former Arsenal, Manchester City and Liverpool defender as successor to Leam Richardson on Tuesday morning.

The 41-year-old has signed a three-and-a-half year contract at the DW Stadium after leaving his backroom role at Leicester, where he had been working alongside Foxes manager Rodgers since February 2019.

Toure has a long association with Rodgers having also played under him at Liverpool and Celtic and later been part of his coaching team at the Scottish club.

The former Ivory Coast international told the club’s website: “The experiences that I have amassed under Brendan Rodgers have been invaluable and I’m sure they will help me in this next chapter of my career.

“I am extremely proud to be named manager of Wigan Athletic. Wigan Athletic is a big club with hugely passionate fans. Together, we can continue to make the right steps forward.

“I’m excited to work with this talented group of players and staff, and immensely look forward to my time ahead.”

Toure takes over with Wigan 22nd in the table, with just six wins from 21 games, in their first season back in the Championship following promotion.

Rob Kelly, who had been in caretaker charge since Richardson was sacked earlier this month and oversaw a win over Blackpool last time out, is to remain at the club as an assistant manager. James Beattie, however, has left his coaching position.

Former Crawley manager Kevin Betsy and Ashvir Johal, who had been working alongside Toure at Leicester, have joined the Latics staff.

Wigan chief executive Malachy Brannigan said: “We are delighted that Kolo has become the new manager of Wigan Athletic Football Club, and the board are pleased that he is the man to take us forward.

“We received a high calibre of applicants for the manager’s job in recent weeks, in a very thorough recruitment process as we looked to appoint the right person for the role.

“From the earliest of conversations we had with Kolo, it was evident to us that he had instantly bought into the values of the club with his enthusiasm, knowledge and immense desire to work and be part of Wigan Athletic shining throughout the process.

“There is no doubt that this appointment is an exciting one for the football club. Kolo is a manager who wants to play a positive brand of football and will strive every day to make the club stronger.”

Toure, an Africa Cup of Nations winner in 2015, first came to English football when he joined Arsenal in 2002.

He won the Premier League as a member of the Gunners’ ‘Invincibles’ side in 2004 before going on to win another title with City in 2012. He narrowly missed out on a third league crown with Liverpool in 2014 but did end his career with a Scottish title.

Toure will now link up with the Wigan first-team squad at their mid-season training camp in Turkey.

His first match in charge, after the break for the World Cup, is at Millwall on December 10.

READ NOW: Wales v England to bring Britain ‘to a standstill’ because Tuesdays are usually so very busy