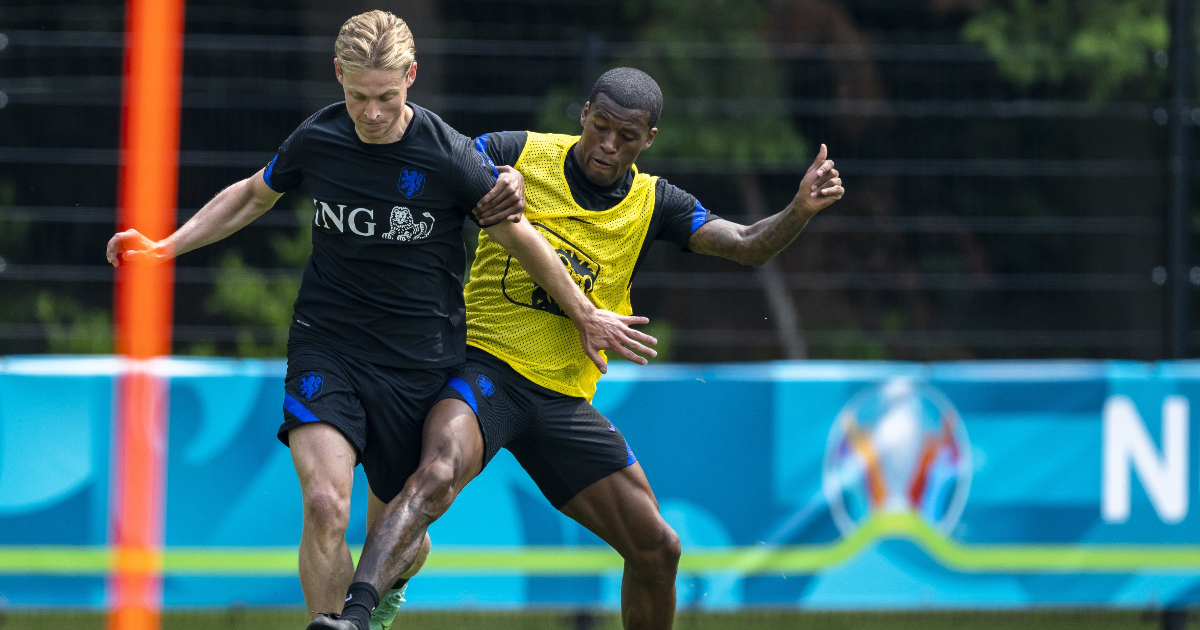 Speaking ahead of Holland’s opening Euro 2020 match against Ukraine, Georginio Wijnaldum has opened up on his move to Paris Saint-Germain.

The 30-year-old looked set to join Spanish giants Barcelona after his Liverpool contract expired, but ultimately chose PSG instead after they swooped in for his signature.

Speaking about his move, the Dutch international said: “Barcelona’s rejection was difficult, I negotiated with them for four weeks but Paris were faster and more decisive. Their project convinced me.”

The midfielder was asked whether the wages being offered played a factor in his decision: “Yes, I admit I’m going to make more money in Paris, but my choice has nothing to do with the money.”

“It was a difficult choice, we were negotiating with Barcelona for four weeks but we didn’t reach an agreement, Paris came and it was more decisive and faster, and their project also liked it. But I have to say, I thought I was going to Barcelona, the only club he’s been interested in for a long time,” he said.

Wijnaldum put pen to paper on a three-year deal with PSG and will earn around £8.6million a year.