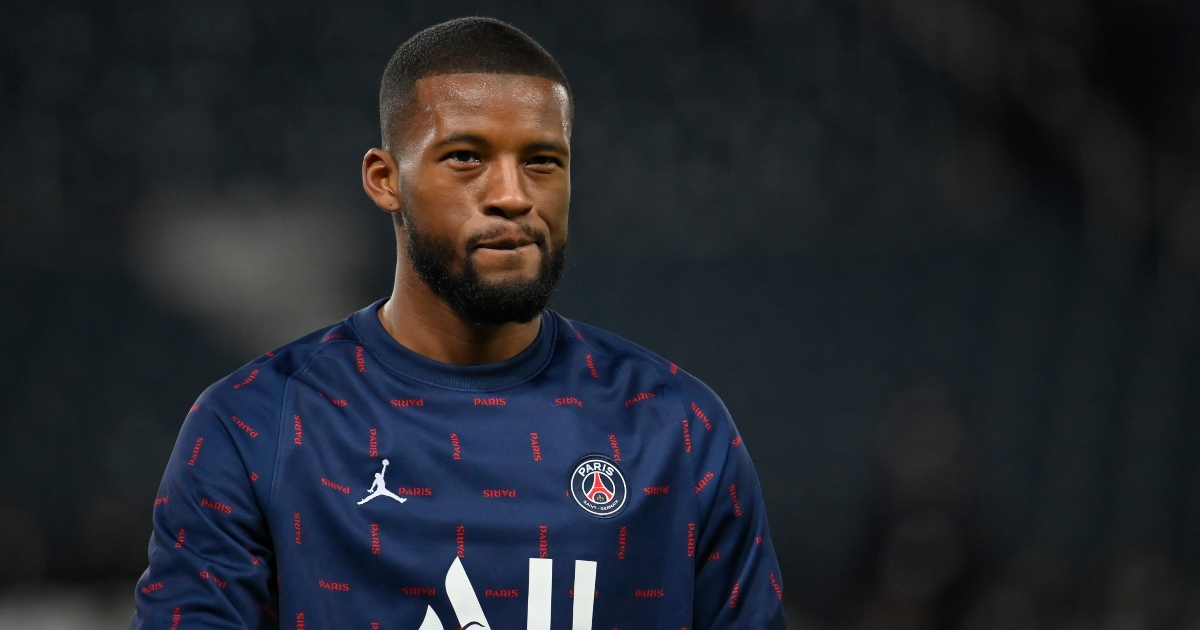 Paris Saint-Germain midfielder Georginio Wijnaldum has hinted that he regrets leaving Liverpool after struggling for minutes at the Ligue 1 side.

The Dutch midfielder spent five years at Anfield, winning the Premier League and Champions League with the Reds before departing o n a free transfer this summer.

Wijnaldum turned down contract offers from Liverpool to remain on Merseyside and looked set for a move to Barcelona before PSG swept in at the last moment.

However, the move hasn’t exactly gone to plan. He has started just 15 Ligue games this season and was an unused substitute in the Champions League capitulation at Real Madrid last week.

There have already been reports that the midfielder will be sold by the French side in the summer as they look to rebuild their squad to target the Champions League glory that was proved illusive so far.

Amid the reports, Wijnaldum has revealed his unhappiness and hinted that he may regret leaving Jurgen Klopp’s side.

Speaking to Dutch outlet NOS (via the Daily Mirror), Wijnaldum said: “I can’t say I’m completely happy, because the situation is not what I wanted.

“I have played a lot in recent years, was always fit and also did very well. This is something different and that takes getting used to.

“I was really looking forward to the new step and then this happens. It is very difficult.”

Meanwhile, Liverpool captain Jordan Henderson has praised the impact of new signing Luis Diaz after his goal in the win over Brighton on Saturday.

“Again, [he was] top-class,” said the Liverpool skipper.