Chris Wilder claimed that Leicester wanted it more than Sheffield United as his side "were way off it". 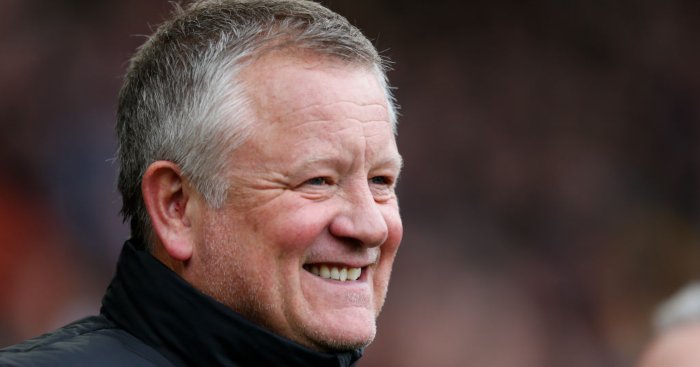 Chris Wilder claimed that Leicester wanted it more than Sheffield United as his side “were way off it”.

The Blades have been mounting a push for European qualification in their first season back in the top flight, but were comfortably beaten by another club pushing for continental competition.

Goals from Ayoze Perez and Demarai Gray condemend Sheffield United to a 2-0 defeat. And Wilder accepted that they did not play anywhere near well enough.

“We were way off of it,” he said. “We have taken some enormous steps forward this season, but the goalkeeper kept us in the game, we never deserved anything from the game.

“Off it from the first minute to the 90th, no excuse from us. Technically very poor, physically out-fought.

“We have done a job on a couple of teams recently but their fight was bigger than ours and they wanted the result more.

“They were sharper, quicker in thought and in action. We have helped them get going again.”

Chris WIlder
Your browser is out-of-date!