Home All The News Zaha ‘knows where he wants to be’, says Palace boss Hodgson 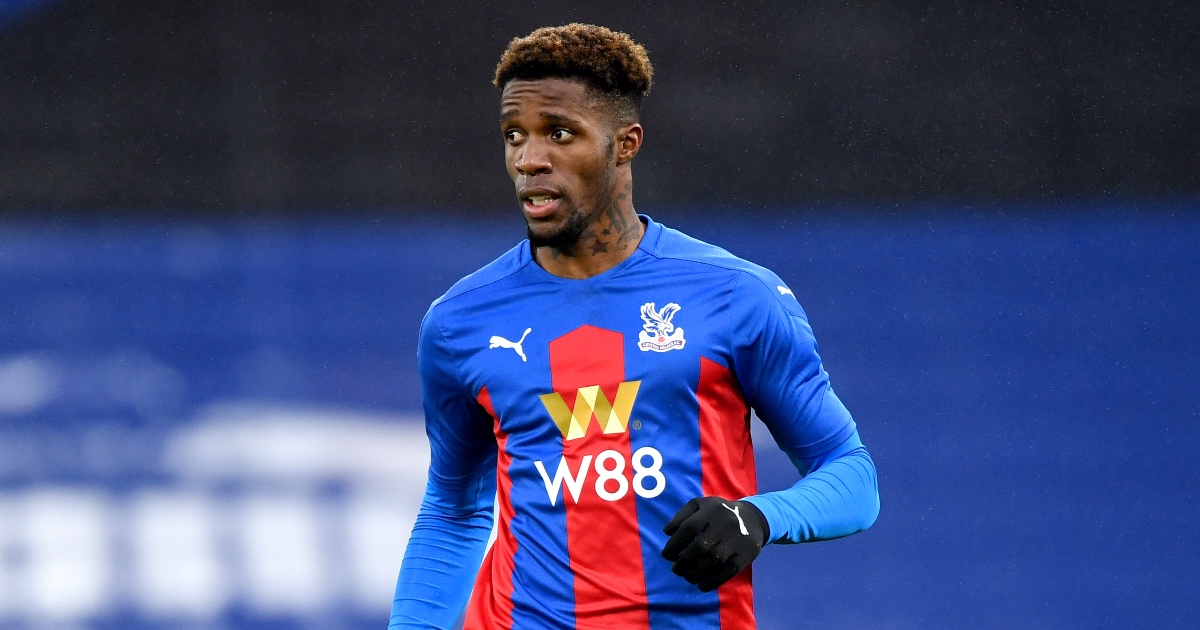 Crystal Palace boss Roy Hodgson says Wilfried Zaha ‘knows where he wants to be’ ahead of the summer transfer window.

As usual, the forward is being linked with an exit from Selhurst Park.

Monaco and Borussia Dortmund are said to be interested in the 28-year-old, who has scored nine league goals this season.

Speaking about Zaha, Hodgson said (via Goal): “He’s been very good. He’s missed more games through injury than in previous years which is a blow for us, but we’re hoping to keep him fit for the next nine.

Zaha started the campaign in great form, scoring the only goal as Palace beat Southampton on the opening day.

He followed that by scoring two more in a surprise 3-1 victory over former club Manchester United.

However, his form has been impacted by coronavirus and injuries since then.

He missed two games in November after catching the virus and missed a 4-0 defeat to Man City with a knock.

More recently, he missed five games due to a thigh problem.

Zaha’s return is a timely one for Palace and their season run-in.

He looks set to start as they take on Carlo Ancelotti’s Everton this evening at 18:00.

The Ivorian international will be aiming to reach double figures in the Premier League now he’s returned to full fitness.

He most recently did that in 2018/19, scoring ten times as Palace finished 12th in the table.

Teammate Tyrick Mitchell looks set to return for the Eagles tonight after recovering from a muscle injury.

However, Nathaniel Clyne and James McCarthy are doubts and will be assessed.

For Everton, Jean Philippe Gbamin looks set to play for the first time since August 2019. He’s been sidelined with hamstring and achilles problems but is now back to match fitness.

James Rodriguez is fit to face Palace while Robin Olsen will likely deputise for Jordan Pickford in goal.