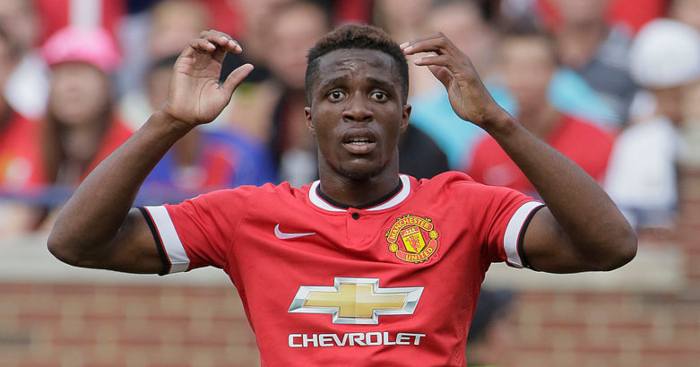 Zaha sealed a £10m move to Man Utd in January 2013 from Palace before staying at Selhurst Park for the remainder of the season.

Just before the Ivory Coast international joined up with his new team-mates, Ferguson announced he would be leaving Old Trafford at the end of the campaign.

Zaha spent two years under David Moyes and Louis van Gaal at Man Utd before re-signing for Palace after an unsuccessful spell.

On his reaction to Ferguson leaving, Zaha told Rio Ferdinand on his YouTube channel: “It crushed me a little bit because it was like, after speaking to him, it was a no-brainer that I wanted to go there. I had no idea he was leaving.”

Speaking about his initial conversations with Ferguson, Zaha added: “He didn’t tell me exactly how he wanted me to play.

“He just told me straightforward stuff like obviously you know ‘you’re going to have to fight for your position you’re not going to play all the time, there’s a lot of youngsters in the team so you’ll be able to go in with the likes of Welbeck and Cleverley’.

“I was like ‘that is more than fine all I want is my opportunity just to show what I can do’. It was a straightforward conversation.”

When asked whether he had any regrets from his time at Man Utd, Zaha continued: “There’s never regrets Rio. I met so many amazing players that I watched from when I was young. You (Rio) were there, Giggsy was there, Rooney was there, Van Persie was there.