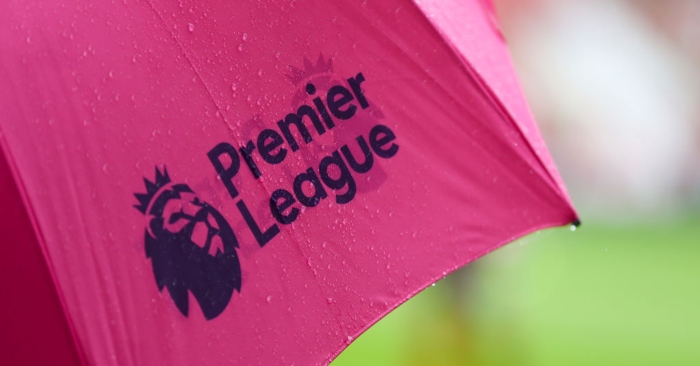 It was a low-key announcement last week by Premier League standards, but English football’s top tier has finally appointed a successor to Richard Scudamore.

David Pemsel has come in as chief executive from the Guardian, aiming to steer the intergalactic Premier League through a meteor shower of problems threatening to knock it off course.

Among the main issues in his inbox: The threat to the value of future TV deals from piracy; then the inevitable move from anchored subscriptions of satellite dishes to mobile devices and clip culture. And Brexit looms large for a league that resembles an international arrivals area.

There needs to be a repair job on the relationship with supporters after the excesses of the Scudamore era that saw the Football Supporters’ Federation protest outside Premier League HQ for two years straight over ticket prices.

The involvement of Premier League B teams in the EFL Trophy has likewise caused ructions with fans of Football League clubs that will be difficult to resolve.

But his biggest challenge will be keeping the football pyramid, 5000 clubs deep, intact. Without the Championship, Leagues One and Two and the network of other divisions that fill up the Non-League Paper with glorious snapshots of English sporting life, the Premier League would be just ‘The League’ and indistinct from any other.

Free flow through the divisions is almost dead but the pyramid still remains, along with the dogged hope that a Lincoln City could make it all the way through to the top flight before going the extra mile and doing a Leicester.

Some will argue that the Premier League has no requirement to help the rest of English football but that would abdicate it of the responsibilities of its early 90s inception in the FA’s Blueprint For the Future of Football, from the grassroots to the national side.

Emerging from the left-leaning Guardian, Pemsel will be more than aware of the football eco-system from the park pitches upwards and the calls for the Premier League to take the social conscience of their brilliant Premier League Kicks schemes for inner city kids and extend it right up the pyramid.

Jeremy Corbyn weighed in this week with a promise to force the Premier League to contribute 5% of its TV income to tackle the embedded grassroots crisis, but Pemsel should get their first.

Meanwhile, Andy Holt, Chairman of League One Accrington Stanley, continues to voice his fears for the league landscape in the face of distorting parachute payments.

Bury FC have nearly gone to the wall for a few million while living in the shadow of moneybags Manchester City. There has been a suggestion that some top-level clubs are open to increasing the Solidarity Payments they share with EFL teams so that lower-level clubs can thrive rather than survive.

In the background, talk of breakaways both by the Premier League big six to a European Super League and rebel Championship clubs upset at the EFL TV share are issues that Pemsel will have to consider. A Premier League 2 should be dismissed outright.

There’s the potential for Pemsel to shift his new Premier League away from being seen as a divisive institution towards one that can start to unite a fractured game and to properly resemble the very best league in the world at the head of the world’s best leagues. Start with a dedication to the pyramid and the rest will follow.