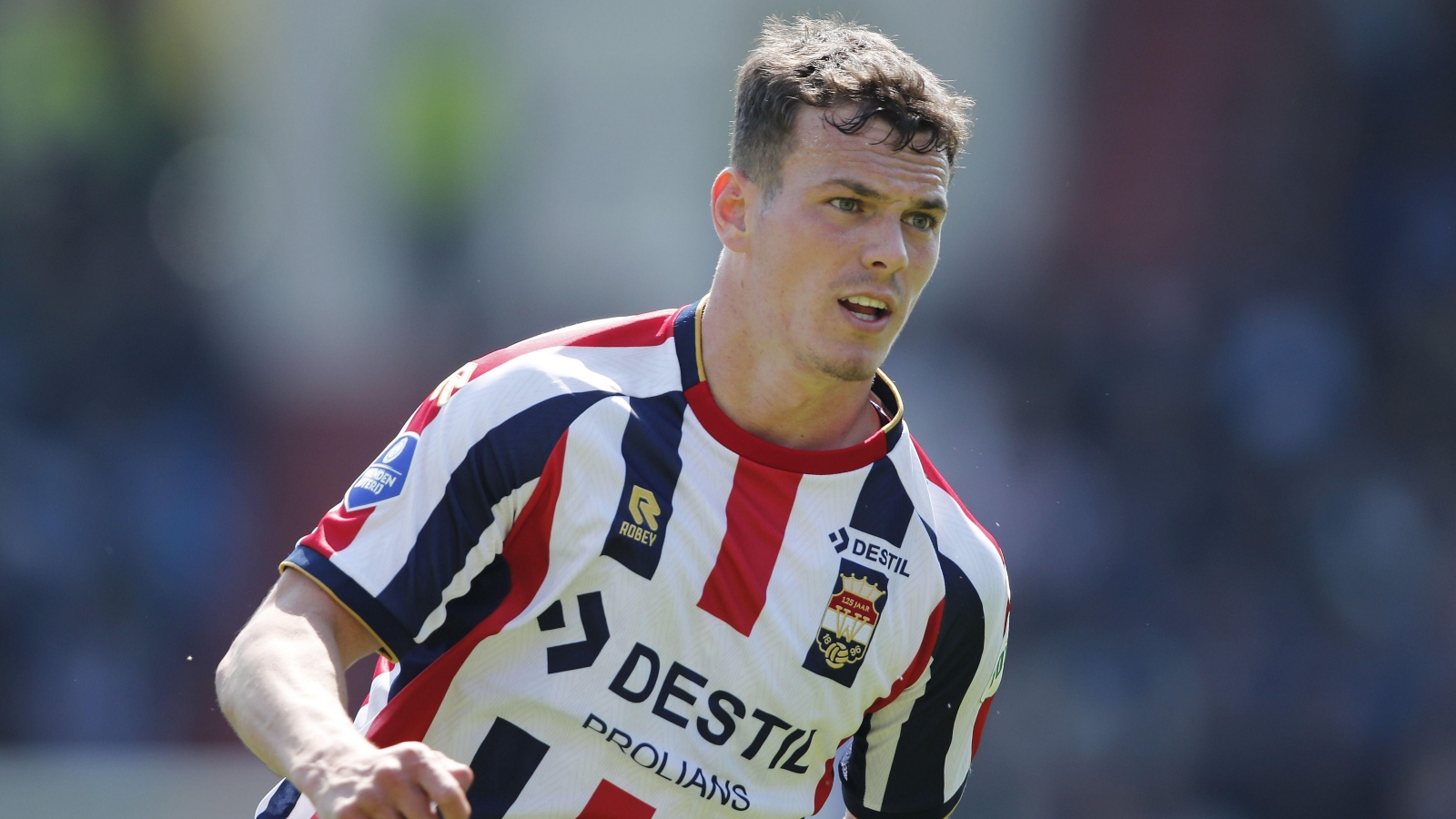 Resisting the urge to refer to him using his forename throughout this story, Hornkamp has been linked with a move to Nottingham Forest this week.

A report from The Athletic on Wednesday claimed that Forest are trying to sign the 24-year-old.

The Reds have already made 12 signings this summer and their business is far from finished as they look to bring in at least two more new faces.

Hornkamp had impressed for Den Bosch before Willem bought him for a reported £180,000 fee in January.

He scored four in 13 Eredivisie matches but could not save the Dutch side from being relegated to the second division.

The busiest top-tier club in the transfer market kick off their Premier League campaign at Newcastle United on Saturday, finally ending their 23-year hiatus from the competition.

There are no stories coming from the Netherlands suggesting that Forest are interested in Hornkamp and Willem technical director Jacobs has responded to the rumour, insisting no contact has been made.

“Not with him, not with his agent and not with any club whatsoever. So there is no truth in that.

“I really don’t know where this is coming from. Either this is a ghost story, or Nottingham Forest have yet to report to me.

“But it’s clear: in principle, we don’t want to let anyone go.”

Forest are on the search for a new striker after Lewis Grabban decided not to extend his contract. Furthermore, Keinan Davis has returned to Aston Villa after a positive loan spell at the City Ground last term.

They broke their transfer record by bringing in striker Taiwo Awoniyi from Union Berlin for a reported £17.2million.

Their highest profile arrival is Jesse Lingard, however, who penned a one-year deal following the expiry of his Manchester United contract.

Lingard will earn anything between £80-200k per week in Nottingham, with reports across the country extremely contradictory when it comes to his weekly wage.