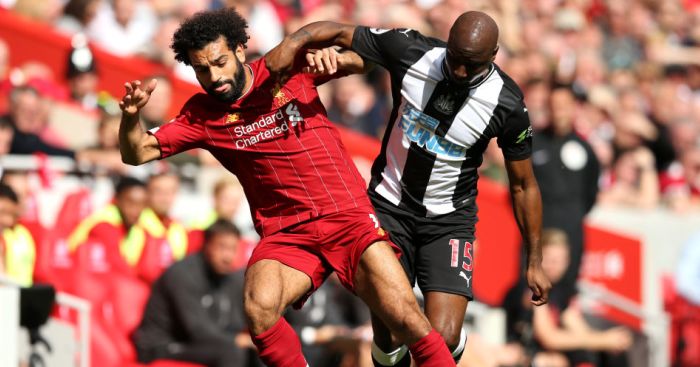 Newcastle full-back Jetro Willems has said Liverpool’s pressing game was partly responsible for his side’s 3-1 defeat to Liverpool on Saturday.

Willems gave the Magpies a surprise early lead when he smashed home from close range, but two strikes from Sadio Mane and a second-half goal from Mo Salah led Liverpool to victory at Anfield.

Speaking to reporters after the match, Willems also rued his side’s lack of discipline, with Liverpool’s first two goals coming from Newcastle errors.

“It’s disappointing because we had two mistakes in the game and they led to two goals,” the defender said. “If you give Liverpool a chance they will take it. In the first 20 we were really good, we were searching for the space, passing well, looking calm.

“They put pressure on us and we let it change us. “We have played some quiet tough games but we are not doing terrible. We need to keep going and keep believing. That is what is important.”

Newcastle’s next game sees them face Brighton next Saturday at St James’ Park.