Home All The News Gallas: Arsenal could benefit from winning attitude of Costa 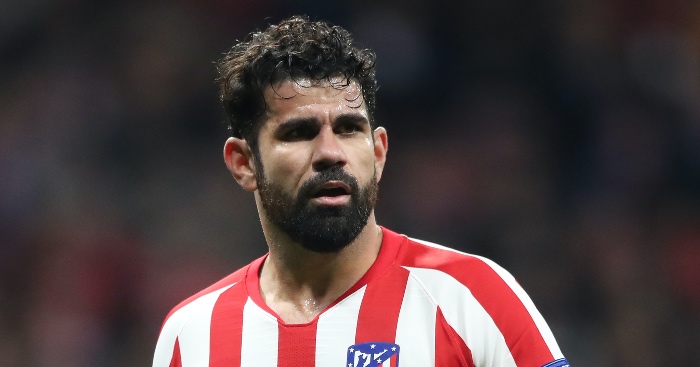 The striker is currently a free agent after Spanish side Atletico Madrid agreed to terminate his contract.

Costa has since been linked with a move to Wolves.

Gallas thinks the Emirates could be a good destination for the player, as he would help manager Mikel Arteta.

Speaking recently, Gallas said: “He would bring character to the squad. He just wants to win games.

“If his teammate doesn’t play well, he will shout at them during the game and sometimes I think this is good. Sometimes, when I’m watching Arsenal, they don’t show any reaction when they concede, and someone like Costa will shout to the guys ‘wake up!’, which can boost the players.

“If he comes to Arsenal, he will cause a lot of problems for defenders. But it might also mean Alexandre Lacazette going on the bench again.”

Costa is a proven Premier League goalscorer, having bagged 58 goals and 24 assists in 120 matches for Chelsea.

A move to Arsenal would be controversial, given their London rivalry with Chelsea.

It might give the Gunners a much-needed edge going forward. Talisman Pierre-Emerick Aubameyang isn’t firing at the moment, so having Costa in the squad could give him a boost.

One player who has been in form is Lacazette. The Frenchman has scored four goals in his last four league matches.

That includes two in the recent 4-0 victory against Crystal Palace.

His compatriot Nicolas Pepe hasn’t been as impressive, however. Speaking about Pepe, Gallas continued: “Who put the money on the table for Pepe? It wasn’t Pepe. Arsenal decided to put £72 million on the table.

“Football is crazy now. If you play well for a few games, your value goes up and clubs put crazy money on the table.

“Right now, Pepe isn’t convincing anyone so I hope this is a lesson to football clubs not to spend crazy money on players. People were surprised when they saw £72 million on the table for Pepe, but it wasn’t his fault. It was the fault of the club.”