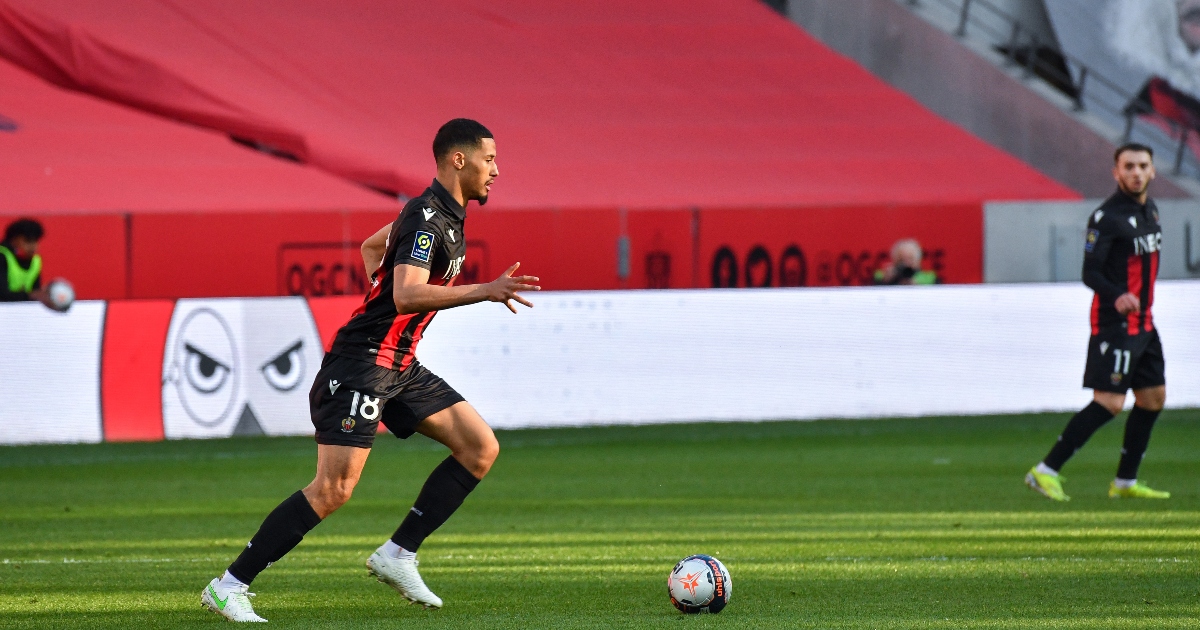 William Saliba will be afforded the chance to impress Mikel Arteta this summer, irrespective of whether Arsenal sign Ben White.

That’s according to the Daily Express, who claim Arteta will assess the 20-year-old in pre-season before making a decision on his future.

This comes after The Athletic reported Arsenal were preparing a move for White, the Brighton centre-back, who impressed in his debut Premier League campaign.

The Gunners are seeking an upgrade on David Luiz, who left the club this summer with his contract having expired.

The defence has long been an area of weakness at Arsenal, despite last season’s ‘goals against’ tally of 39 being the lowest since the 2015/16 season.

Individual errors persist, however, forcing Arteta to scour the market as he looks to bring about some much-needed stability to proceedings at The Emirates.

He will also analyse the in-house options at his disposal, one of which is Saliba. The Frenchman was signed by Unai Emery in the summer of 2019, but was immediately loaned back to Saint-Étienne, where he was tasked with continuing his development.

The hope was that he would be integrated into the first-team picture this season, but that has not come to pass, with Arteta deciding he would be better off playing his football with the under-23’s.

Saliba, who was sent on loan to Nice for the second half of the season, felt Arteta didn’t give him a fair crack of the whip.

He told RMC‘s ‘Top of the Foot’ show in February: “It is clear that so much has changed in the last year.

“When I saw that the coach changed, a lot changed for me too. In this year there has been a lot of change. He [Arteta] judged me on two-and-a-half matches. I would have liked for him to play me more. But he told me I wasn’t ready.

“I was waiting for him to give me a chance, but football is like that.”