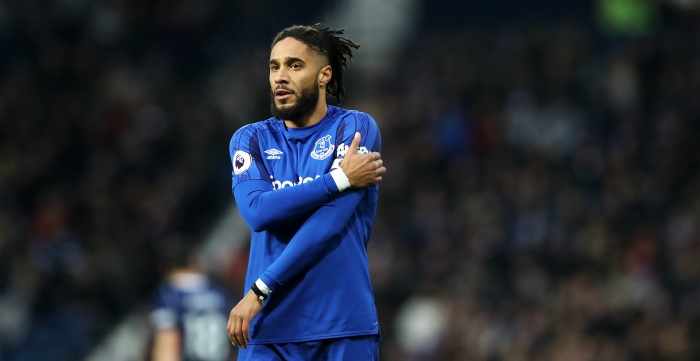 Defender Ashley Williams admits Everton cannot afford to think they are safe this season having already flirted with relegation.

After an encouraging run of 12 points from a possible 18 when Sam Allardyce took over from Ronald Koeman with the club near the foot of the table the Toffees have now gone six matches without a victory in all competitions.

Three points from the last six matches have not quite dropped them back into the dogfight at the bottom but Williams accepts it is a possibility if they do not turn around their form.

“It’s not good. The gaffer said he wanted a result to stop the losing streak (of four matches) so we did that but it’s not good reading,” he said after the 1-1 draw with struggling West Brom.

“We need to win games and when teams are below us in the league, especially at home, they are the type of games you want to win.

“If you don’t perform for periods of the season you’re going to find yourself down there.

“Obviously with the results we have been getting we have started to slip the other way that you don’t want to be going.

“I’m not sure if we are in a relegation battle or not but I don’t think you’re ever really out of it unless you are one of the top few teams.