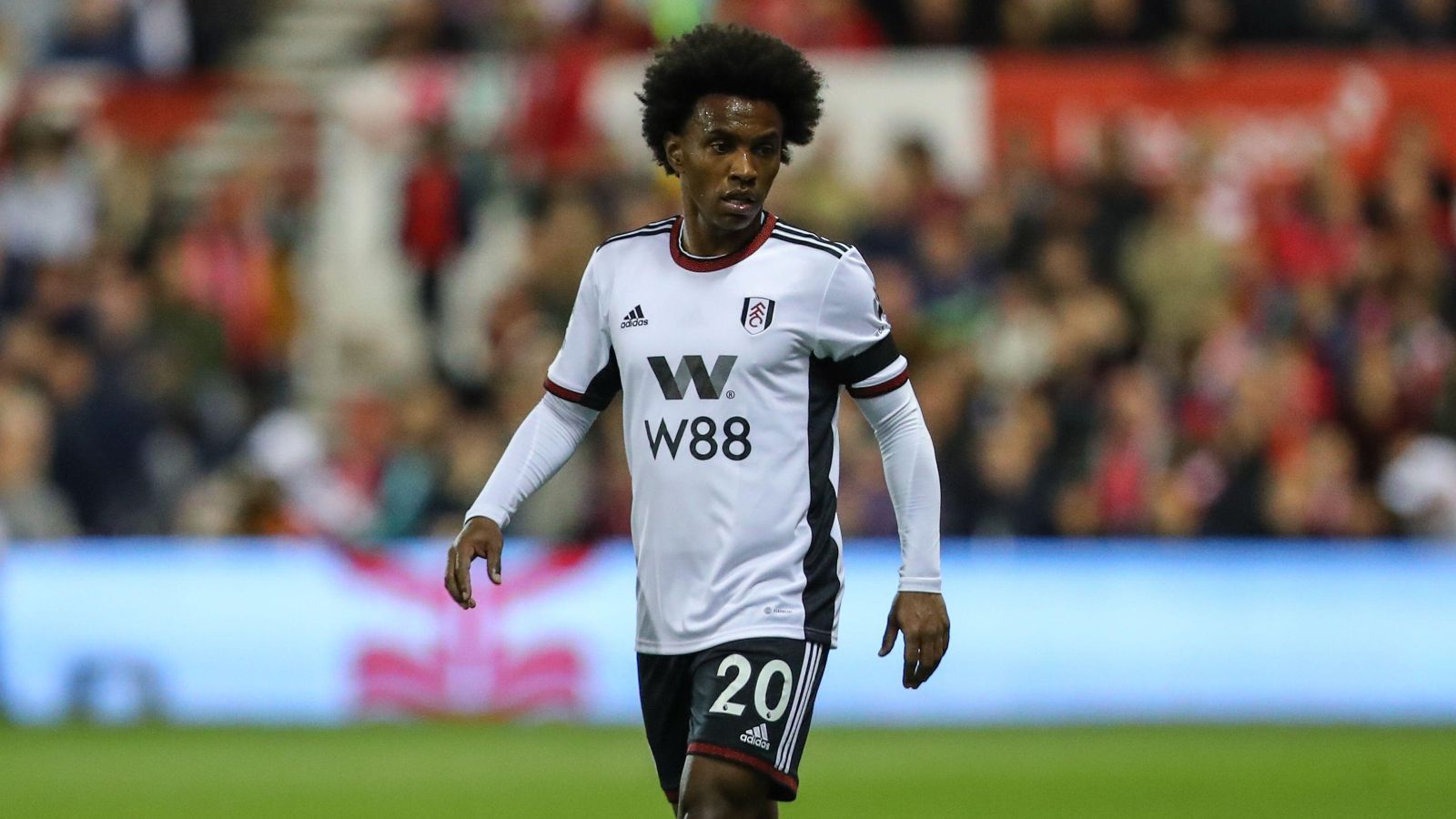 Fulham winger Willian has recalled how close he was to signing for Tottenham Hotspur and he has also spoken on his “great respect” for Arsenal.

The 34-year-old returned to the Premier League earlier this month as he has joined Fulham on a free transfer.

The Brazilian made an impact in his full debut for the Cottagers. He provided an assist in their 3-2 victory over Nottm Forest.

Nine years ago, Chelsea signed him from Anzhi Makhachkala for a fee in the region of £30m.

Spurs looked set to sign Willian and he even completed a medical ahead of that move. But Chelsea swooped at the last-minute to beat their rivals to the signing.

Willian has now lifted the lid on how his move to Chelsea came about:

“Chelsea came on the day I was going to sign the contract with Spurs. I was at Tottenham’s training ground to finalise the deal when the call came,” Willian told The Athletic.

“Then I left the training ground and went back to the hotel. It was a difficult situation because I’d agreed more or less to join Spurs. But in my mind was only Chelsea.

“Once the deal between Anzhi and Chelsea was agreed, I only wanted to go there. It was the best decision of my career.”

Willian enjoyed a brilliant seven years at Stamford Bridge before Arsenal signed him in 2020.

This transfer did not go to plan for player or club as he left by mutual consent a year later.

The midfielder gave up a lot of money to exit Arsenal and he quickly joined Corinthians. He has now insisted that he has “great respect” for the Gunners:

“I think I’m maybe the only player who has done something like this,” Willian added.

“Any other player in my situation would have stayed until the end of the contract and kept picking up the money.

“But I’m not like this. Money is not the most important thing in the world. I have to feel good, to feel motivated to go to training. I wasn’t having that there so I decided to leave.

“For most of the season, we were playing without fans (because of COVID-19).

“I didn’t see Arsenal fans. Maybe I needed to feel the buzz of the crowd, that it was something I missed. It was a difficult moment not just for me, but for everyone in the world. To play without fans at a new club is not easy.

“On my last day there, I spoke with the manager Mikel Arteta. I thanked him a lot for what he had done for me, for bringing me to Arsenal. I just wished him all the best. He is a good manager and I have great respect for Arsenal.

“They are doing well, they have good players. They can achieve good things this season.”