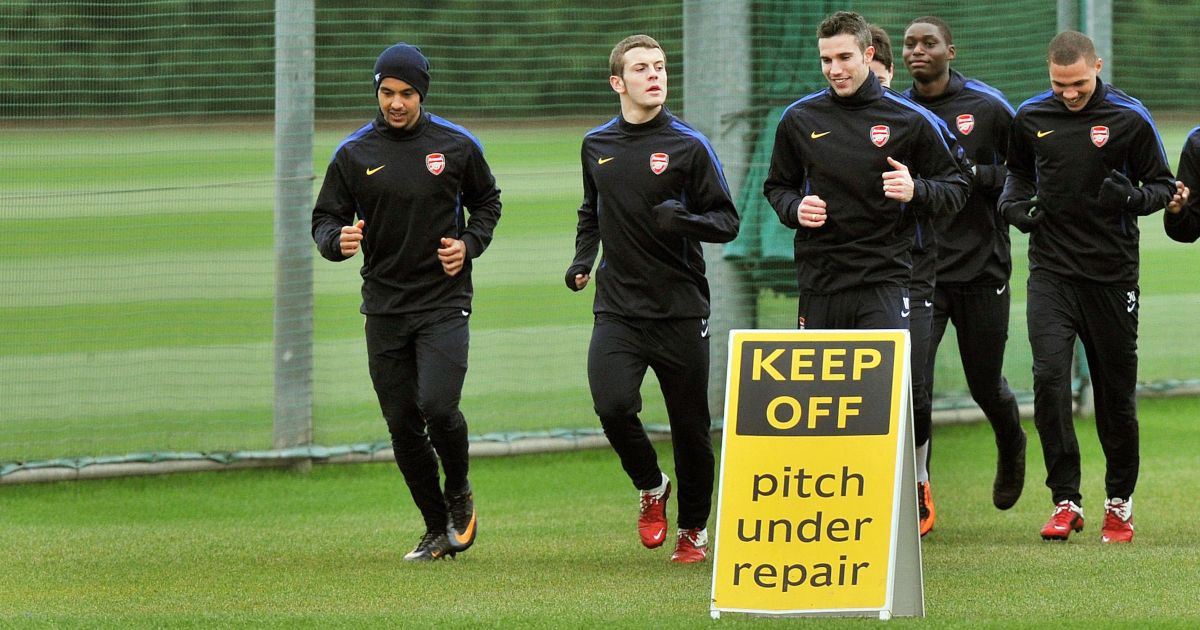 The former Netherlands international scored 132 goals in 278 matches for the Gunners and bagged 272 in total throughout 593 games across his career.

Van Persie is regarded as one of the best strikers Arsenal have seen in the last couple of decades but he left in controversial circumstances as he headed to rivals Manchester United in 2012.

The Dutch striker, who retired a couple of years ago, used to put Wilshere “under a bit of pressure” during matches, according to his former Arsenal team-mate.

“I played with Van Persie who was really OCD about the defenders and where he wanted the passes,” Wilshere told talkSPORT. “He came towards you and made you think about it.

“Would he want it over the top? Did he have legs on him? Is he going to go long or come short? We’d have this conversation the day before.

“It put me under a bit of pressure because it was only my first season and Van Persie is an Arsenal great, one of the best strikers to have ever played for Arsenal.

“But it also made me feel good because he knew I could play those balls over the top and he came to me and asked how he’d want it.”

Meanwhile, Wilshere recently claimed Arsenal could make the Champions League this season by finishing in the top four.

The Gunners are now unbeaten in nine matches in all competitions with a brilliant victory over Leicester on Saturday cementing them as candidates for a European placing this campaign.

“I think their target has to be getting back into Europe,” Wilshere said on talkSPORT.

“Obviously the Champions League they’d want. I think any form of Europe would be an improvement.

“I can [see them getting top four] because of United.

“I don’t think United are bad but with all the pressure on them and the stuff surrounding Ole, it’s going to be interesting to see what happens with the manager.

“But it is going to be close because West Ham are there, Leicester are there.”