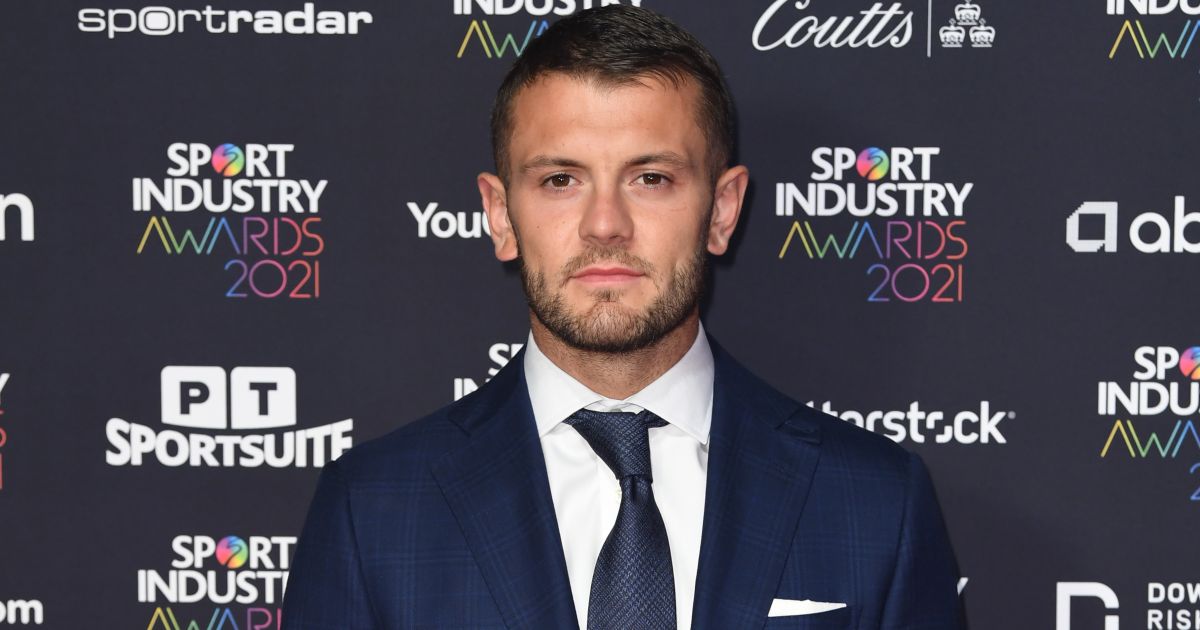 The Portugal international joined the Reds from Wolves in September 2020 for an initial fee of £41m potentially rising to £45m with add-ons.

Jota had a solid first season at Anfield, bagging 13 goals in 30 appearances in all competitions as Liverpool struggled to a third-place finish in the Premier League.

The 25-year-old has already scored 12 goals in 22 matches this term with half of the season still to come.

And Wilshere and former England international Darren Bent have praised the Liverpool recruitment team as they reckon his value has increased to over £70m.

Wilshere said on talkSPORT: “I think he had something different in terms of when they play with Firmino up top, Firmino would drop deep but he seems to be a little different to that. He’s a goalscorer, he has that knack, Benty would know more about it when you’re in the right place at the right time.

Bent added: “You got to say again well played to Liverpool the recruitment because I always thought he was a good player. When they first signed him, he was on absolute fire, wasn’t he? Then he had that injury and it kind of railroaded him a little bit.

“But he’s come back this season fantastic and, at one stage, it was almost like blasphemy that anyone could upset that front three, Firmino, Salah, and Mane. It was always them three, whoever comes in is going to have to play backup but he’s gone in there and shown no fear.

“He’s been up for the challenge, he’s gone in there and thought ‘I believe in my own ability, I can oust one of them’.

“Now you look at that front three and you think whose probably the best? It’s probably Jota, Mane, and Salah.”

Wilshere continued: “It’s a good problem to have and they can mix it up but at the moment when he’s in that type of form, I don’t think you can drop him.”