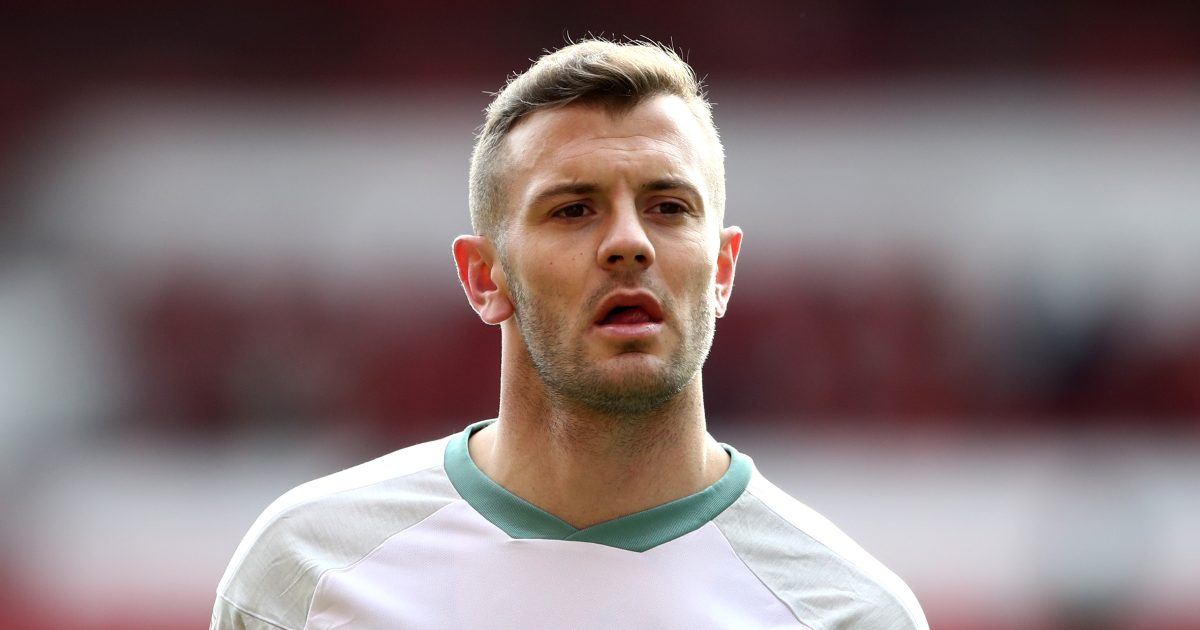 Jack Wilshere has explained why Arsenal have a “real chance” of finishing in the top four this season even after their defeat to Liverpool on Saturday.

After losing their first three games of the 2021/22 campaign, Arsenal went on a great run of form in the league.

An eight-game unbeaten run saw them rise up to fifth in the Premier League before the international break.

Their good stretch of results came to an end on Saturday as they were beaten 4-0 by Liverpool.

Due to West Ham’s defeat versus Wolves, Arsenal are still three points adrift of the Champions League places.

As reported by the Mirror, Wilshere said that Arsenal should be content with being fifth at the moment:

“Without stating the obvious it goes down to the big three and that’s what gives Arsenal a real chance for top four because nobody is making a real run for it at the moment.

“In terms of the title race I hope Chelsea pull too far ahead but Liverpool and City are both top top teams and there won’t be many games where they will drop points.

“It will hurt when the players are on the bus. The manager is hurting but Liverpool will do that to teams.

“We can’t get carried away and the manager talks about the progress and they’re still on that journey and sometimes with young players you don’t get consistency.

“1-0 at Anfield isn’t a bad place to be. But they changed something and pressed higher and it made it a lot more difficult for Arsenal.

“They tried to stick to the game plan but Liverpool made that too difficult. For all the Arsenal fans if you said you’d be 5th at this stage especially after the start of the season we’d have taken it.”

“I played with Van Persie who was really OCD about the defenders and where he wanted the passes,” Wilshere said. “He came towards you and made you think about it.

“Would he want it over the top? Did he have legs on him? Is he going to go long or come short? We’d have this conversation the day before.

“It put me under a bit of pressure. It was only my first season and Van Persie is an Arsenal great. One of the best strikers to have ever played for Arsenal.

“But it also made me feel good. He knew I could play those balls over the top and he came to me and asked how he’d want it.”