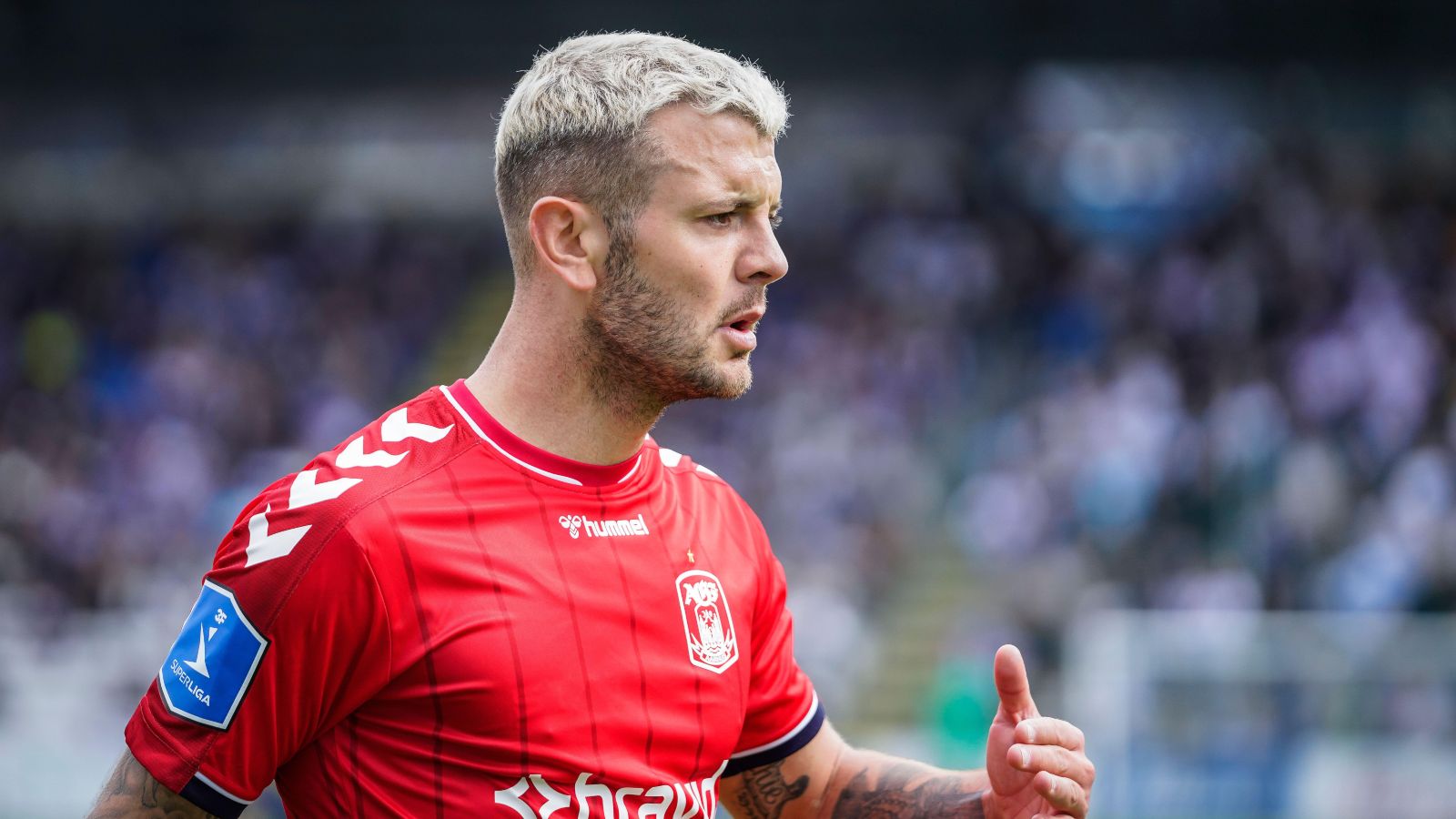 Jack Wilshere has been impressed by what he has seen of imminent Arsenal signing Fabio Vieira on YouTube and can’t wait to witness his abilities next season.

The Gunners have agreed a £30m deal with Porto, who could get another £4m over time in performance-related add-ons, with Vieira set for his medical today.

Vieira won the Under-21 European Championship Player of the Tournament award last year as he starred for Portugal and has backed that up with some brilliant performances this season for Porto.

The 22-year-old contributed 14 assists and six goals in 27 appearances last term but, more impressively, only 15 of those were starts.

And former Arsenal midfielder Wilshere is glad the Gunners are adding more squad depth, goals and assists to Mikel Arteta’s side this summer.

Wilshere said on talkSPORT: “I will be honest, I haven’t heard too much about him but I looked him up on YouTube when I saw the news break.

There have been rumours that Serge Gnabry could re-join Arsenal this summer but, despite a report in The Athletic claiming a deal would be highly unlikely, former Gunners striker Kevin Campbell would love to see him at the Emirates Stadium.

Campbell told Football Insider: “Impact players and big-game players are going to be key for Arsenal next season.

“When the light was at its brightest last season Arsenal did not respond. A lot of those youngsters did not have the experience needed to handle that situation. Therefore, if you could get a Gnabry in it would make a huge difference.

“I just think the numbers are going to work against us here. I think there will be too many teams going for him. Unfortunately, we are not shopping at Harrods. We are shopping at Marks and Spencers. It is one of those things.

“Arsenal just aren’t quite there yet. They haven’t got the Champions League money. They have to cut their cloth accordingly.”