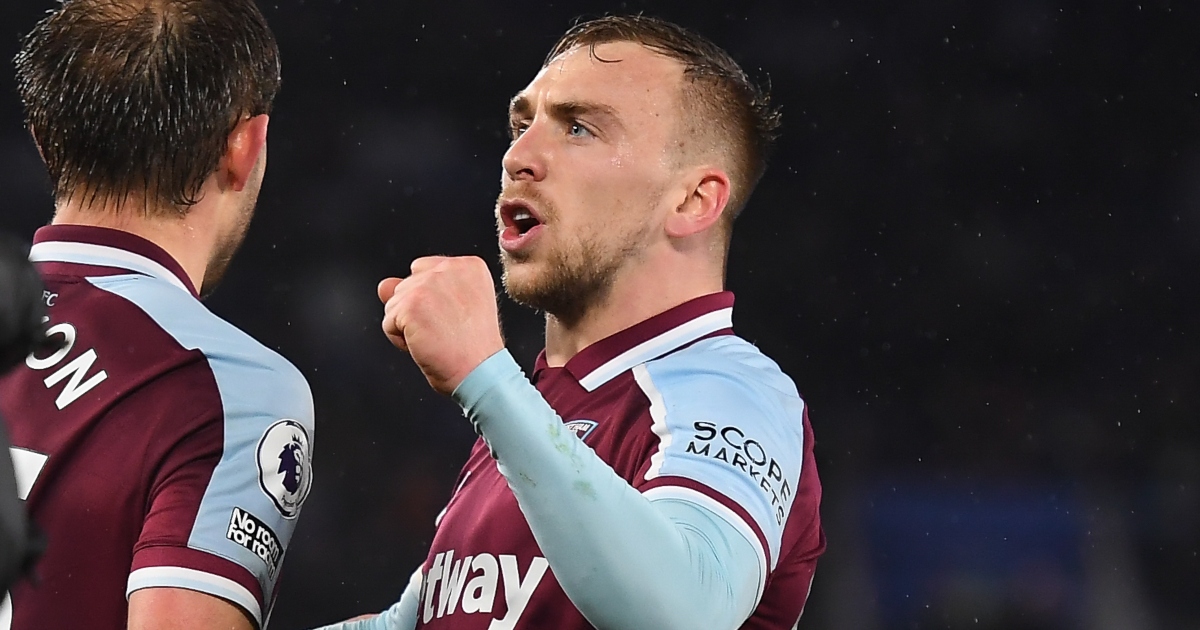 The 25-year-old has made 30 starts this campaign and has found the back of the net 12 times whilst providing nine assists.

Why do Leeds and Manchester United hate each other so?

He has been hotly tipped to receive an England call-up amid his terrific form, with the next international break taking place in late March.

And former Hammers and Arsenal midfielder Wilshere sees no reason why Bowen should be left out of Gareth Southgate’s next squad.

“If you’re picked on form, then yeah, he should be in it,” Wilshere said (via HITC).

“I’ve said it before, get him in, get him around the squad, get him in training and see how he gets on and see if he can fit the style of play the manager wants and then go from there, give him a chance.

“I think he’s good enough. What you’ve got to remember about England games is unless it’s a Euros, World Cup, maybe now the Nations League, you’re playing against teams that 90% of the time you should beat. So, he’s definitely good enough to play in those games.

“[A World Cup place] will depend on how he gets on in training and if he gets a chance, what he does when he comes on.”

The defender, who found himself at the centre of a storm following a social media post which showed him slapping and kicking his pet cat, withdrew from the team to face Leicester last weekend after feeling unwell during warm-up.

Asked if Zouma was in contention to face the Magpies, Hammers boss David Moyes said: “Well, he’s better, but it’s taken him a couple of days to get over it.

“He had quite bad sickness and illness, but he’s trained the last couple of days, so I’m hoping that he’ll be available.”