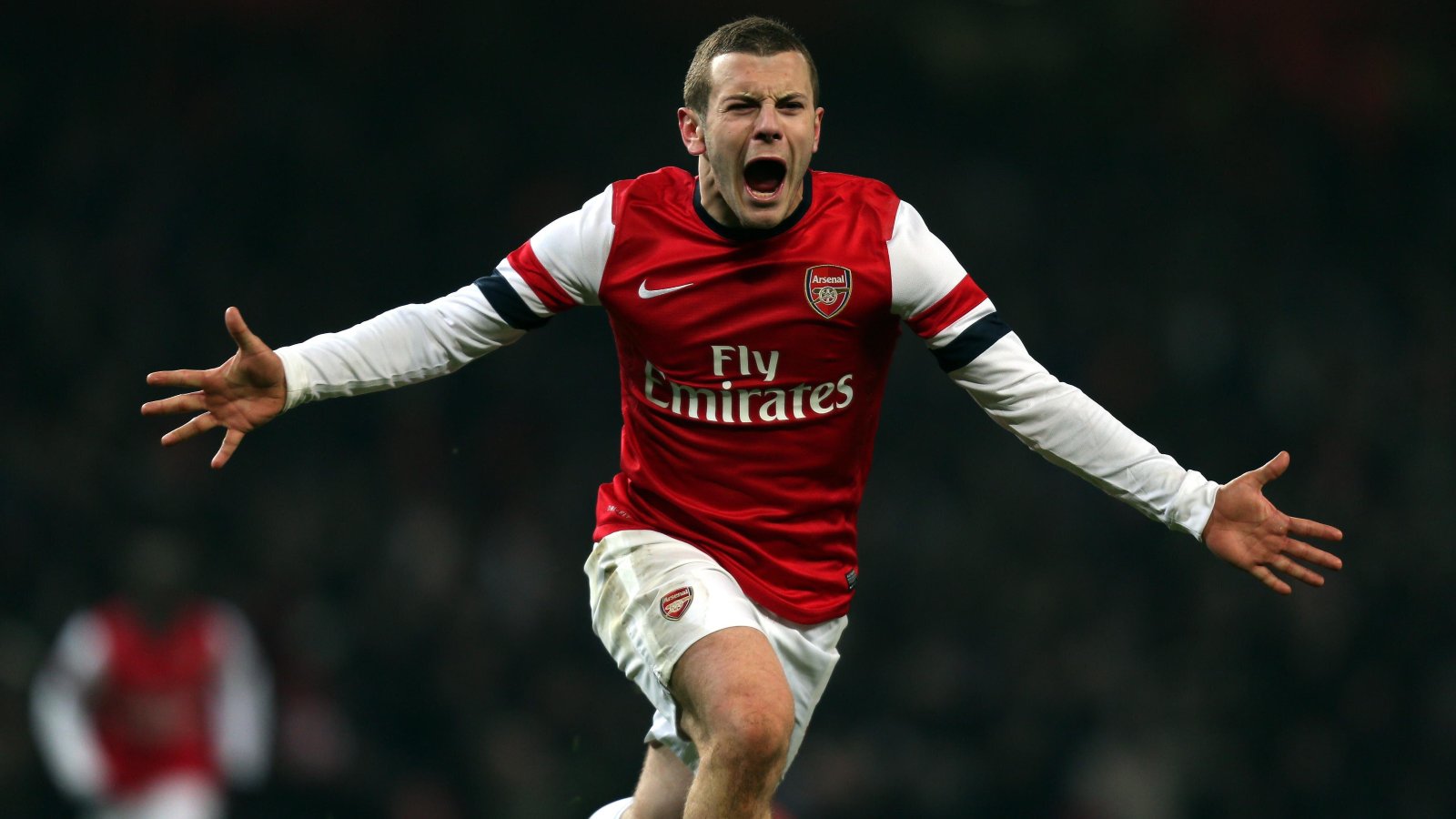 Former Arsenal midfielder Jack Wilshere has pinpointed the key difference between Mikel Arteta and Arsene Wenger’s methods that is bringing the Gunners success.

The Gunners have been brilliant in the Premier League this season, winning 11 of their 13 matches with Mikel Arteta’s side sitting top of the table.

William Saliba, who returned from a season-long loan spell at Marseille, has boosted the defence while summer signings Gabriel Jesus and Oleksandr Zinchenko have added more quality to the squad.

Arsenal have also benefitted from the continued improvements to Bukayo Saka, Gabriel Martinelli and Martin Odegaard, with the trio helping them to a 1-0 victory over Chelsea at Stamford Bridge which saw the Gunners regain top spot from defending champions Manchester City.

And Wilshere thinks the training is at a “higher” level now under Arteta than it was when Wenger was still at Arsenal.

Wilshere said on talkSPORT: “When the club’s doing well and they’re winning, the mood can be very dependent on results, but it feels deeper than that at Arsenal at the moment.

“When Mikel first came in he talked a lot about the process and you’re seeing that now. He’s created a culture where everything is about winning and performing and he puts an importance on training and the levels have gone up.

“I’ve never seen first team training at the level it is now. Even when I was there and under Arsene, it’s higher now.

“The demands are more and you’re starting to see the results of that.

“It’s a very complicated playing style and it was always going to take a bit of time for these players to understand it, but the club is in a great place and I think the fans are seeing that, which is the most important.

“Mikel talks a lot about the fans and how big they are and again, the atmosphere is the best I’ve ever seen it.”

The former Arsenal midfielder is the Premier League club’s current under-18s head coach and he sees first hand how Arteta drills his players.

Wilshere added: “I’m quite lucky because I’ve got a relationship with Mikel and I watch first team training all the time.

“He’s actually someone who inspired me to be a coach when I went back there last year. I always thought about coaching but I saw the way that he coaches and the level of detail that he goes into and he’s top.

“For me to learn from and to watch him and get ideas from and run things by him, he’s really good.”

READ MORE: Arsenal: Ranking every signing made by Arteta and Emery since Wenger left in 2018