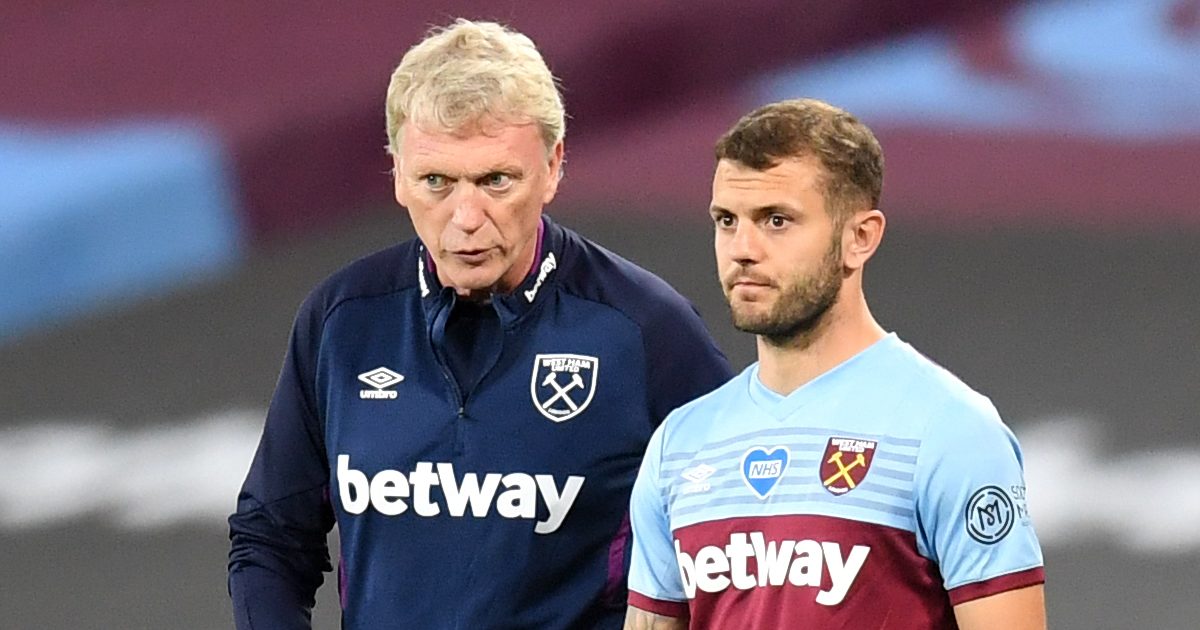 Former Arsenal midfielder Jack Wilshere has suggested that West Ham star Declan Rice is a “freak physically” and he has “got better every year”.

The 22-year-old has established himself as one of the best young midfielders in the Premier League in recent years.

Rice enjoyed his best season to date last season as he helped West Ham finished sixth in the English top-flight.

The central midfielder is now a regular for England and he shone at Euro 2020 as his side reached the final of the tournament.

Rice has been linked with a move to Manchester United of late. Wilshere has told talkSPORT that the Englishman “can do anything”:

“He has got better every year. He had a really good Euros, like he was one of England’s best players and he has taken that into this season.

“Technically, he’s so good. When he gets into them positions, whether it’s his left foot or right foot, he’s got the opportunity to score because he can use both feet just as good.

“And he’s so fit. There’s not a problem with him getting into the box. Then recovering into that defensive position because he’s a freak physically, he can do anything.”

Speaking last month, Kevin Nolan suggested that Rice is worth more than £100m.

He added: “He can run with the ball, he’s got everything that you could possibly wish for as a footballer. Plus he’s got a good footballing brain where he’s now learning for West Ham. He’s done it with England, he’s now learning how to control games.