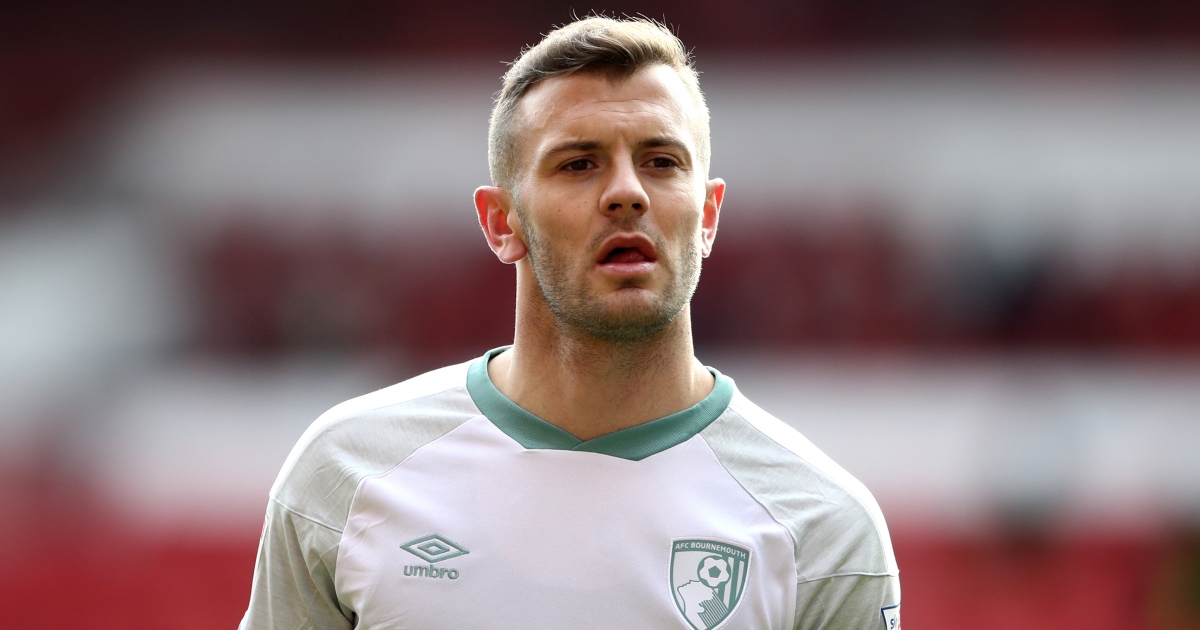 Former Arsenal midfielder Jack Wilshere is on the radar of numerous Championship and foreign clubs, according to reports.

Wilshere is currently without a club has not played a competitive match since May last year. He left Bournemouth a month later.

The ex-England international has been training with Arsenal for over three months as he maintains his fitness and sharpness.

There have been calls for Mikel Arteta to offer Wilshere a short-term deal with the Premier League club lacking depth in midfield, but the Spaniard has always insisted that is not a possibility.

The 30-year-old enjoyed a successful career at Arsenal before moving to West Ham on a free transfer in 2018.

Wilshere joined the Gunners at the age of nine, making his first-team debut in the 2008/09 season as a 16-year-old. He made 198 appearances in total for the north Londoners, scoring 14 and assisting 30.

His career has notably been ravaged by injuries, after emerging as one of the best young players England has ever seen.

Whilst he is eager to find a new club, Wilshere is ‘attracting interest from clubs in Greece and Italy as well as the Championship’, according to football.london.

The report claims that Italian side Monza and Greek team AEK Athens are eyeing up a move for the Englishman. ‘A host of Championship clubs’ are also interested in offering Wilshere a deal.

Despite interest elsewhere, the 30-year-old is set to travel with the Arsenal squad to Dubai for their winter break training camp.

One notable omission from the Dubai trip is Pierre-Emerick Aubameyang, who has reportedly been left behind by Arteta.

Aubameyang has not played for Arsenal since the start of December. He was stripped of the captaincy and has been made to train on his own after his disciplinary breach.

The Gunners are reportedly keen to offload the Gabon international during the January transfer window.

Saudi Arabian sides Al-Nassr and Al-Hilal were thought to have made offers to take Aubameyang on loan for the rest of the season with an option to buy, covering the entirety of his wages.

That outcome suited Arsenal as they could offload their former captain and save on his earnings for six months before trying to arrange a permanent deal in the summer.

But Aubameyang is understood to be reluctant to make the move as he still feels he has plenty to offer in a top European league.