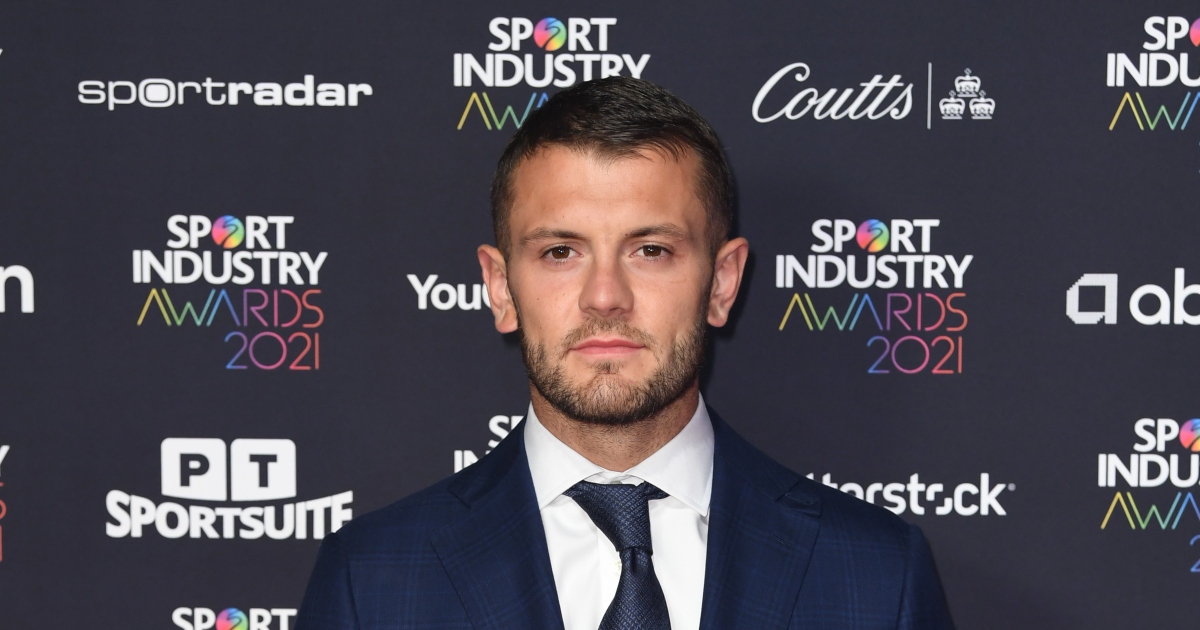 Jack Wilshere has revealed he would be like to play abroad in the future and admitted he would be open to a move to Inter Miami, the MLS club owned by David Beckham.

Wilshere has been a free agent since leaving Championship side Bournemouth in the summer and has struggled to find a club that suits his ambitions since.

The midfielder has been training at Arsenal, his former club, and will continue to do so until January 2022.

Wilshere burst onto the scene at Arsenal under Arsene Wenger over 10 years ago but numerous injuries have ruined what could have been an excellent career.

The 29-year-old did still earn 34 England caps and has played over 180 times in the Premier League. However, the question around Wilshere is always, what if?

Now with his spell training at Arsenals training ground set to come to an end at the turn of the year, Wilshere is looking for his next move.

Speaking on talkSPORT, Wilshere revealed that he isn’t just looking at clubs in England.

“I’d like to go abroad actually. Obviously I would like to play in the Premier League as well,” revealed the midfielder.

Wilshere also went onto admit that a move to America is a potential move he could be looking at and the MLS schedule would fit perfectly with his current arrangement.

“I’m training with Arsenal ‘til the end of January, the MLS start their pre-season in January.”

Former Tottenham and Sunderland forward Darren Bent then added fuel to the fire by asking if Wilshere would be open to a move to Inter Miami.

“Oh that would be nice,” admitted Wilshere.

Beckham’s club are currently managed by his close friend Phil Neville and have a couple of big name stars on their books.

Ex-Juventus and Real Madrid forward Gonzalo Higuain leads the line for Neville’s side whilst Blaise Matuidi, formerly of PSG and Juventus starts in midfield.

Whether Miami are interested in Wilshere remains to be seen but it does appear that Wilshere would be open to the over across the pond.