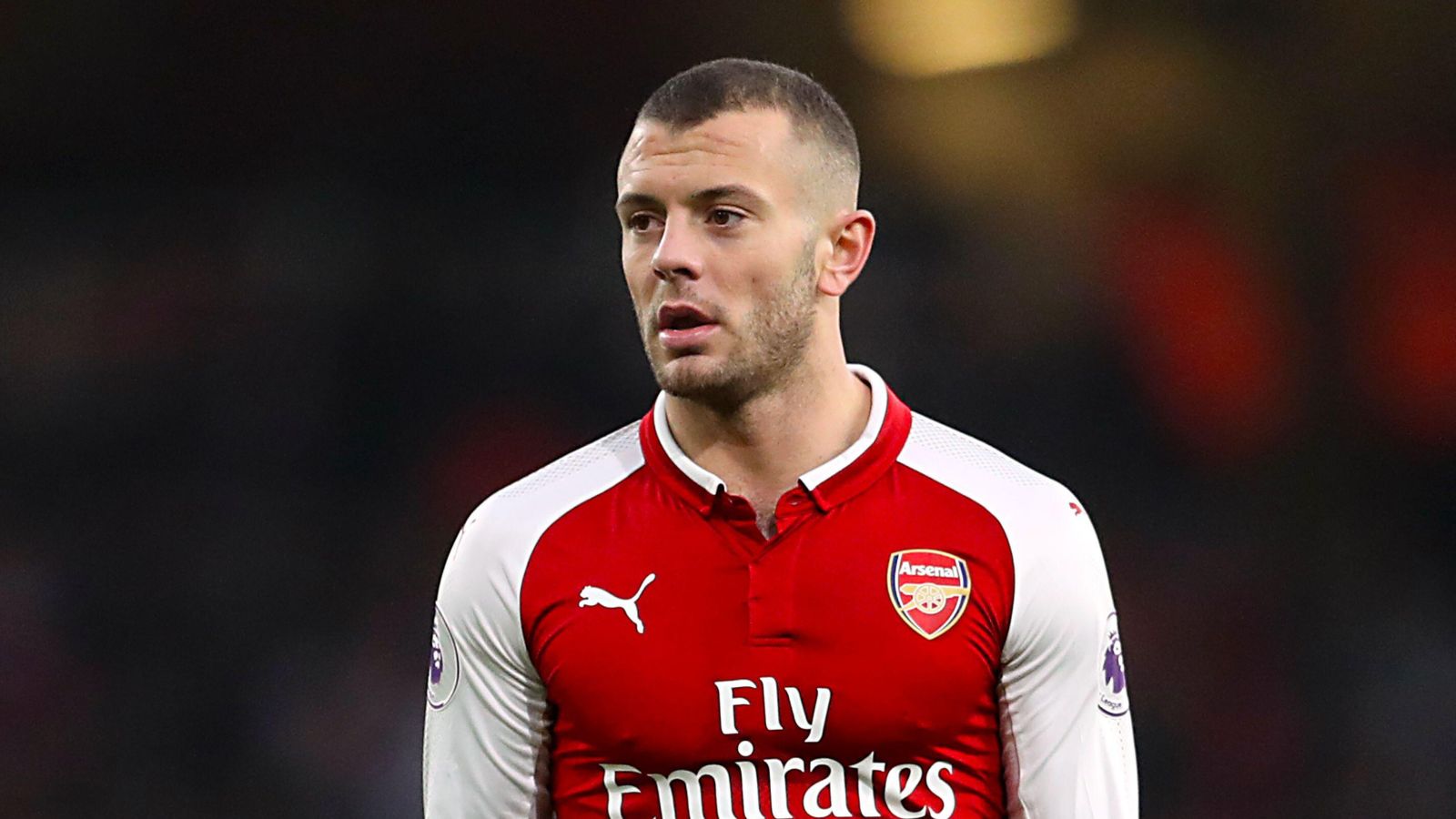 Arsenal have confirmed that Jack Wilshere has returned to the club to take up a coaching role for their U18s side.

The 30-year-old announced his retirement from playing last week after suffering a string of serious injuries.

Wilshere told Arsenal’s official website: “It’s a huge honour to have this role.

“It’s no secret that I love this club. I love what we stand for and a big part of my life was spent in this academy, some of the best days of my life. This is a big opportunity for me and I’m ready.

“I’m hungry and can’t wait to help these young players thrive and be the best they can be on and off the pitch.

“It’s a special feeling to be part of the Arsenal family. It never left me and, even though I moved on for a few years, my heart was always still at Arsenal. I can’t wait to get started and help these young players thrive with a great team around me.”

Academy graduate Wilshere, who also had spells with Bolton, Bournemouth, West Ham and Aarhus, made 197 appearances for the Gunners and was part of the FA Cup-winning sides of 2014 and 2015.

Academy manager Per Mertesacker said: “Everyone knows how passionate Jack is about Arsenal. He understands what we want to achieve here and he really impressed us last year.

“He knows exactly what it takes to progress through the academy into first-team football.”